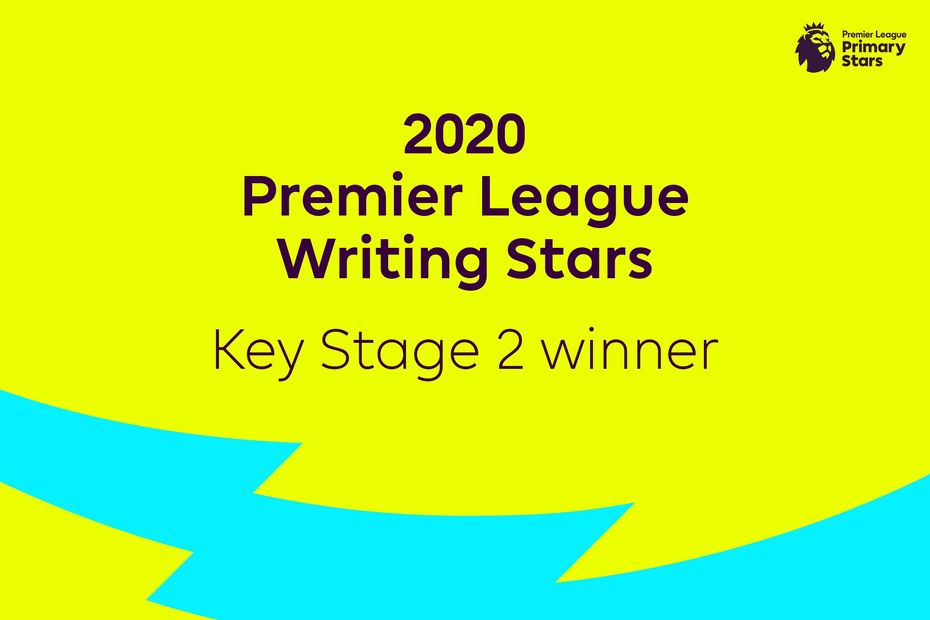 It focuses on a person who refuses to be denied as they pursue their goals.

They punched me down
Laughed at me, mocked me
Thought I didn't shine
Thought I couldn’t be

Teased me, didn’t care about me
Left me in the alley
No-one to talk to, I was unhappy.

Now I’ll show them
What I can do
What they don’t know
About me, their foe

And I won't
And I can't
Because I am unstoppable

- The opportunity for the Premier League Trophy to visit your school, as well as an exclusive poetry workshop delivered by a leading children's author or poet.

Prizes for regional and national winners