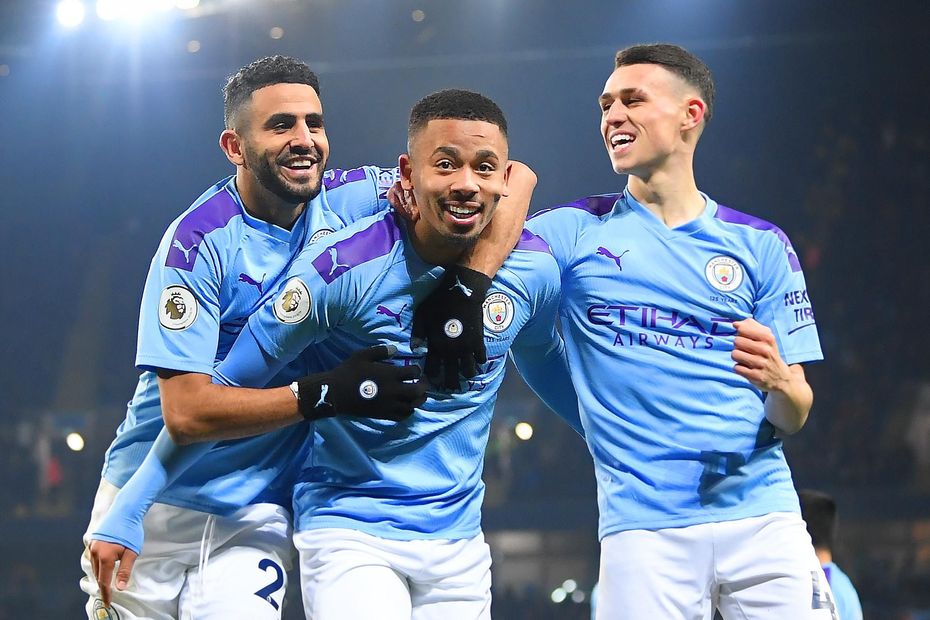 Thursday's matches: What you need to know

Chelsea will be looking to consolidate their place in the top four and extend their four-match unbeaten run.

Manchester City are seeking a third consecutive victory since their return to action, after home wins over Arsenal and Burnley, and will hope to extend their position as champions. Anything but a win would give Liverpool the title.

Fikayo Tomori is out with a muscle problem while Callum Hudson-Odoi is lacking match fitness. Jorginho is available again following suspension.

Sergio Aguero is out with a knee injury, but John Stones (ankle) is closing in on a return.

Frank Lampard is only the fifth English manager to win at least half of his first 30 Premier League matches, and the first since Tim Sherwood in April 2015. Chelsea's head coach has won 15 out of 30.

Olivier Giroud is looking to score in a third consecutive Premier League appearance for the first time since January 2017. He has scored in his last three top-flight starts against Man City.

City have won six of their last nine Premier League meetings with Chelsea, losing the other three, as many victories as they had in their previous 34 against them (W6 D7 L21).

Gabriel Jesus has scored or assisted in seven of his eight Premier League starts in London.