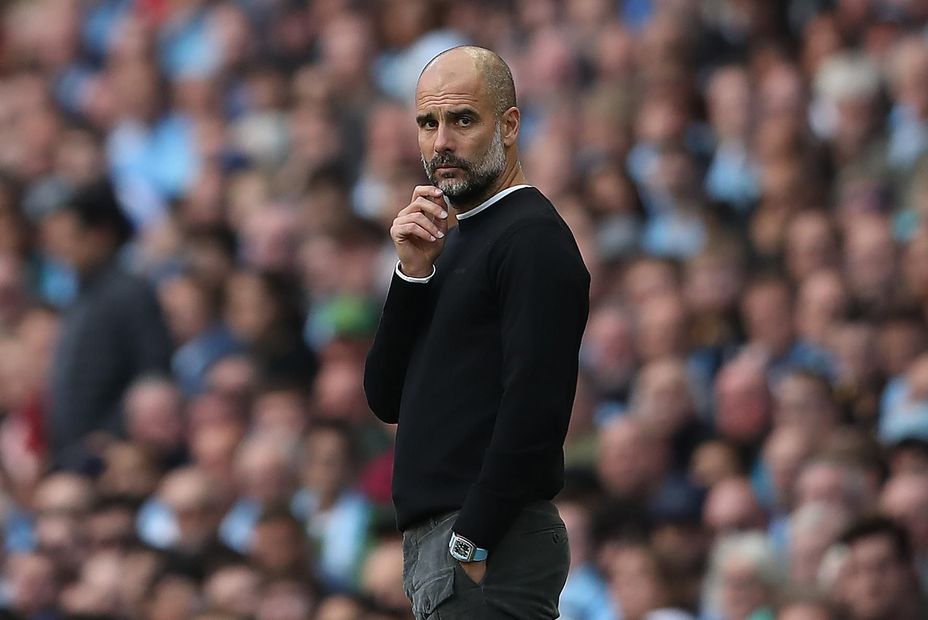 Managers in Fantasy Premier League have unlimited transfers to use before Wednesday’s Gameweek 30+ deadline.

Four teams - Arsenal, Aston Villa, Manchester City and Sheffield United - all play twice in Gameweek 30+, which immediately raises the appeal of investing in their key players.

But before they start planning their moves, managers must first consider the chips they have remaining as this will help determine their strategy for the run-in.

All to play for

Those with a Wildcard still to play have the advantage of being able to refresh their squad again after the Gameweek 30+ deadline has passed.

They should therefore use their unlimited Gameweek 30+ transfers to focus on the Double Gameweek.

By loading up on the main assets from the above four teams, managers can profit from the Double Gameweek before then using their Wildcard to build a balanced side for the remainder of the season.

Because of the revised Premier League schedule, it now appears very likely that Gameweek 30+ will be the final Double Gameweek of 2019/20.

For those with Wildcards still remaining, this raises the appeal of playing the Triple Captain or Bench Boost chip in Gameweek 30+.

The Triple Captain chip trebles the score of the player who is handed the armband.

The Bench Boost allows managers to earn points from all 15 players in their squad.

By using their unlimited Gameweek 30+ transfers, they could accumulate as many as 12 players with a Double Gameweek, along with three single-Gameweek players.

They could then use their Wildcard in Gameweek 31+ to build a squad for the final eight rounds of matches.

If managers are without a Wildcard but still have the Free Hit chip available, they should consider playing it in Gameweek 30+.

The Free Hit chip allows them to select a different 15-man squad for one Gameweek only. This can help them field a starting XI with 10 or 11 players who have a Double Gameweek.

However, those who choose to play their Free Hit chip must be aware that they cannot also use their unlimited transfers for Gameweek 30+.

Any transfers made in the Gameweek will apply only to the Free Hit chip. Once the deadline passes, the squad then reverts to the 15 players prior to Gameweek 30+.

Managers without either a Wildcard or Free Hit chip should take advantage of the unlimited transfers by building a squad for the remaining nine Gameweeks.

They should look for a balance between players with a Double Gameweek 30+ and those with favourable long-term fixtures.

In the short-term, bringing in Raheem Sterling (£11.7m) for Man City's Double Gameweek 30+ and keeping enough funds to then swap him out for Mohamed Salah (£12.7m) with a free transfer looks an appealing option.

Everton and Manchester United are examples of teams with strong schedules from Gameweek 31+ onwards.

Part 2: FPL experts on best ways to use Bench Boost or Free Hit