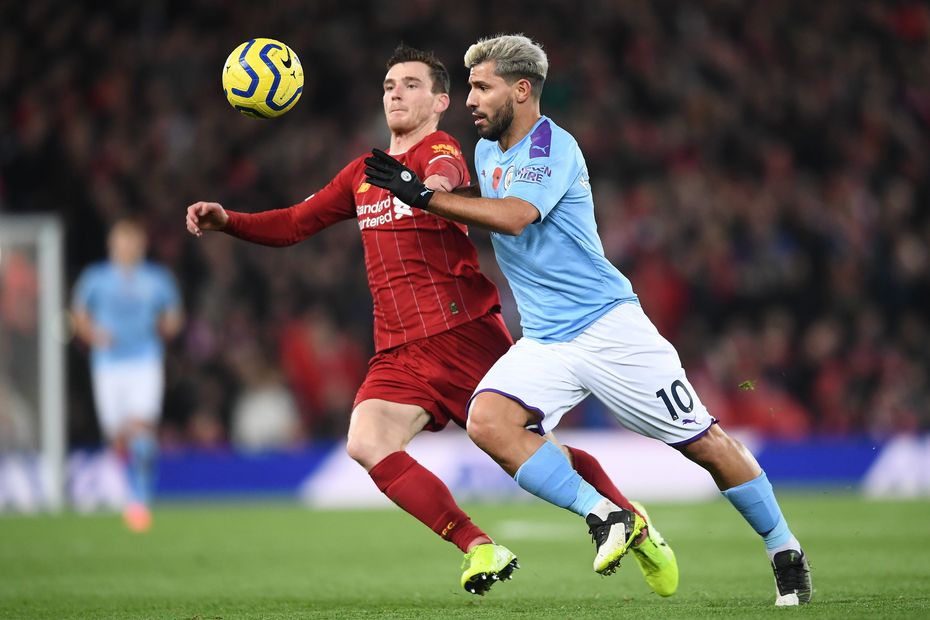 History has shown winning back-to-back Premier League titles is harder than claiming a first, with only one club retaining the Trophy since 2008/09

After being crowned Premier League champions for the first time, Jurgen Klopp said on Thursday that his Liverpool side will work hard on becoming stronger, and history suggests they will need to as it has proven even harder to retain the title.

Liverpool's triumph, secured when Chelsea beat Manchester City 2-1 on Thursday, made the Reds only the seventh club to lift the Premier League Trophy.

It means that the title has been won by four different clubs in the last five seasons and only once in the last 11 campaigns have a team retained it.

While Liverpool's lead in the table, which is currently 23 points, could become a Premier League record, their title rivals can take heart from the fact that the Reds' victories often came by the finest of margins.

On 14 occasions they won by a single goal and many of those decisive strikes came late in the match.

Klopp's team have scored five winners after the 80th minute this season, plus an 85th-minute equaliser in a 1-1 draw at Man Utd.

At Aston Villa in November, they were 1-0 down with four minutes to go but still emerged victorious thanks to goals by Andrew Robertson and Sadio Mane.

Those late shows, when added together, have accounted for 12 points of the 23 that Liverpool lead City by.

So, their rivals will need to up their game, but Man City's eight league defeats in 2019/20 after a 98-point season the campaign before, also shows the vulnerability of great teams.