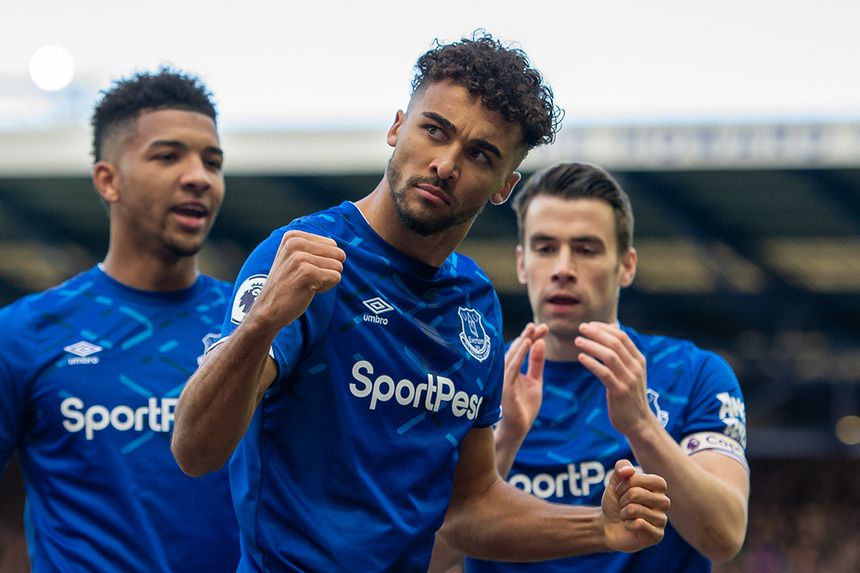 The Everton striker's potential in FPL has been transformed since the appointment of Carlo Ancelotti as manager in Gameweek 19.

Calvert-Lewin is the only outfield player to start all 11 of the Italian's matches in charge.

He has scored eight goals and supplied one assist during that period, averaging 5.6 points per match (ppm).

Those numbers show an improvement when compared with Calvert-Lewin's early-season displays under Marco Silva.

The 23-year-old struggled to secure a regular role in the Toffees line-up, starting only 11 of the first 18 Gameweeks.

He netted five goals and averaged 3.1ppm in that time.

The underlying statistics show why Calvert-Lewin has been such a big success for Ancelotti.

His 37 shots in the penalty area, 19 of which were on target, and 14 big chances were all league-leading totals from Gameweek 19 onwards.

Everton have a testing first four Gameweeks when FPL returns next week, facing Liverpool, Leicester City and Tottenham Hotspur in that spell.

But Calvert-Lewin has proven a reliable source of goals when facing opponents in the top half of the Premier League table.

He has already scored against Manchester City, Chelsea, Burnley, Arsenal and Manchester United this season.

That suggests he can extend his impressive output under Ancelotti and get more goals for his 15.8 per cent ownership in FPL.