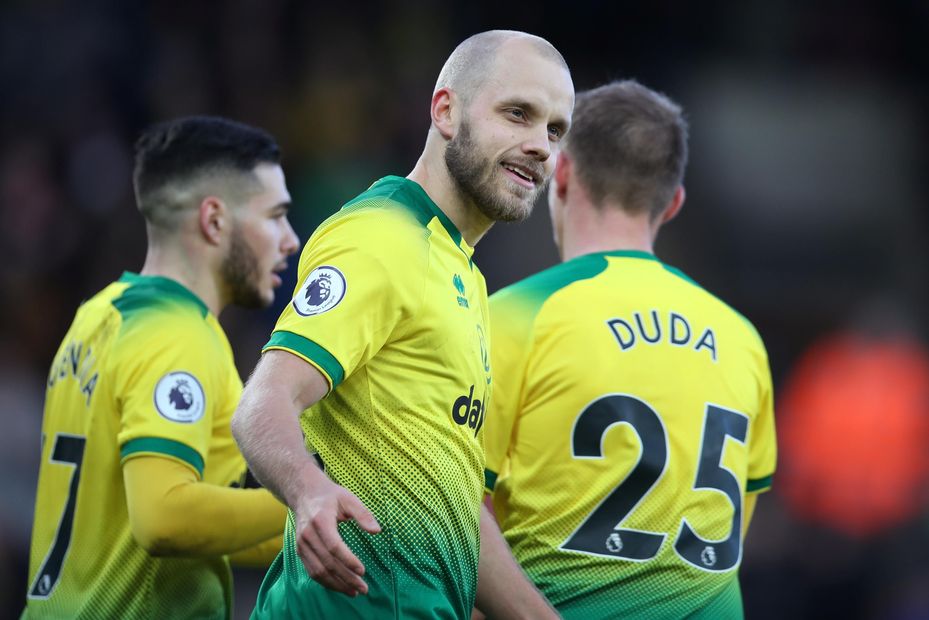 A run of four home fixtures in the next six Gameweeks looks promising for the Norwich City striker.

They also entertain an Everton side who have struggled defensively on their travels, managing a single away clean sheet all season.

Pukki has been far more reliable when playing at home in 2019/20.

He has scored seven of his 11 goals and supplied two of his three assists at Carrow Road.

All three of his double-figure hauls have come at home, including 17 points thanks to a Gameweek 2 hat-trick against Newcastle United.

At Carrow Road, his total of 30 shots in the penalty area is almost double the 17 of his nearest team-mate, Todd Cantwell (£4.7m).

Pukki has also recorded 20 shots on target in home matches this season.

Only Mohamed Salah (£12.7m), with 29, has bettered that total among all players.

Pukki’s home form and favourable schedule gives him the chance to make an immediate impact when FPL returns next week.