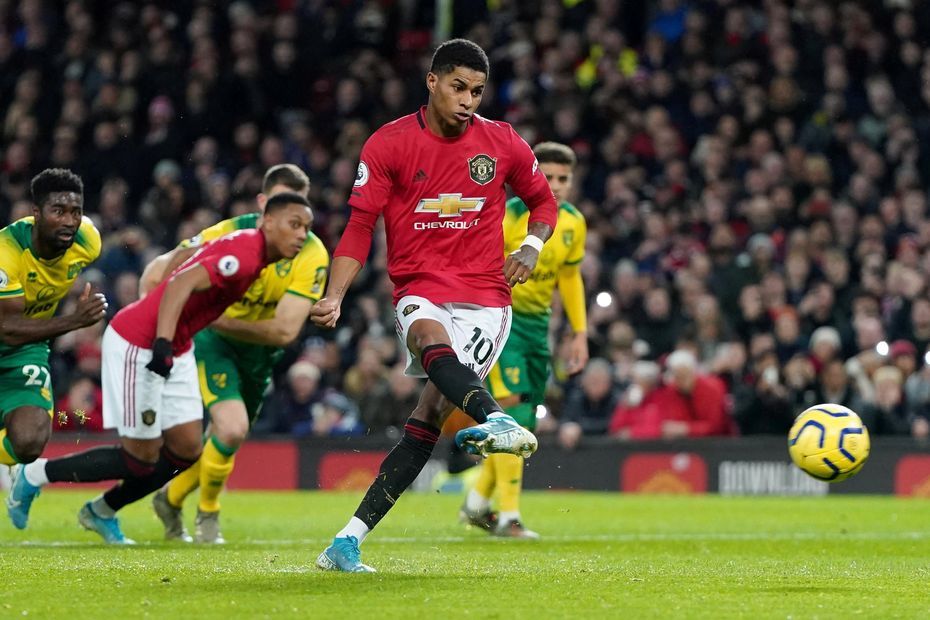 The Manchester United forward had dropped significantly in ownership after missing their last seven matches through injury.

But, his recent return to full training has caught the eye of FPL managers.

The 22-year-old is the second most-bought forward for Gameweek 30+, earning over 80,000 transfers in.

Despite his spell on the sidelines, Rashford is enjoying his best-ever season in FPL.

His 14 goals and five assists have helped him to 134 points, placing him fifth among FPL forwards.

Meanwhile, only three other forwards have surpassed his total of 74 shots.

Man Utd's favourable run-in only adds to the England international's potential in FPL.

FPL managers should get ahead of the rush and move for Rashford before his ownership and price start to soar.