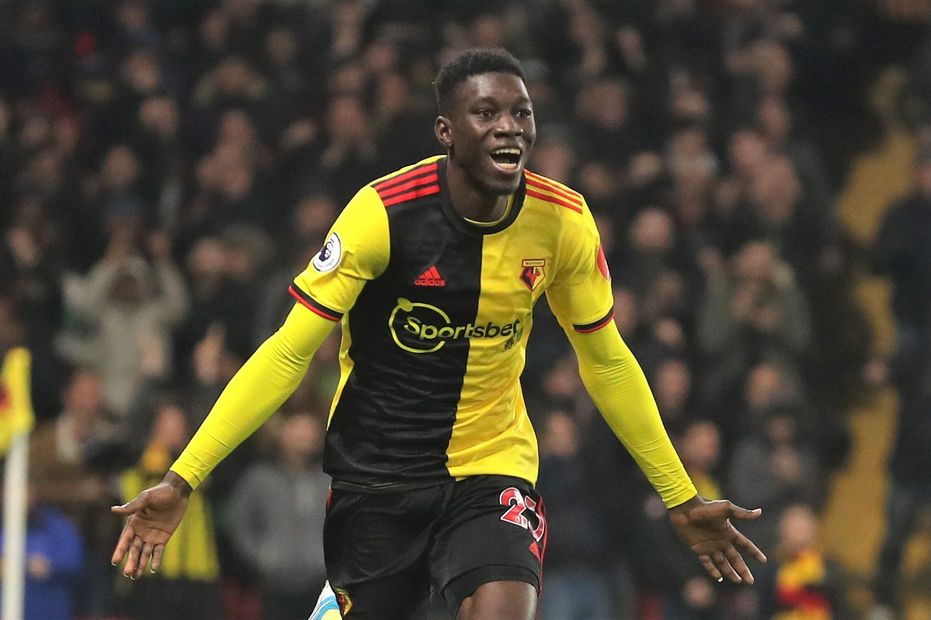 Smith: “Sarr Can Go On To The Next Level” External Link
FPL transfer targets: Midfielders

The Watford winger is owned by just 2.7 per cent of managers ahead of his Gameweek 30+ home encounter with Leicester City.

Sarr’s FPL season has been transformed since Nigel Pearson was appointed head coach in Gameweek 17.

The 22-year-old had recorded just one goal in the previous 16 Gameweeks.

But since Pearson's arrival he has netted four goals in 10 appearances and provided four assists.

Sarr has averaged 5.9 points per match in that run, including double-figure returns against Manchester United and Liverpool.

The Senegal international's goal threat has improved too, his total of seven big chances ranking fourth among Fantasy midfielders.

According to the Fixture Difficulty Ratings (FDR), only one of the Hornets' next seven matches scores more than three.

Sarr can profit from that schedule and extend his prolific output under Pearson over the remaining Gameweeks.