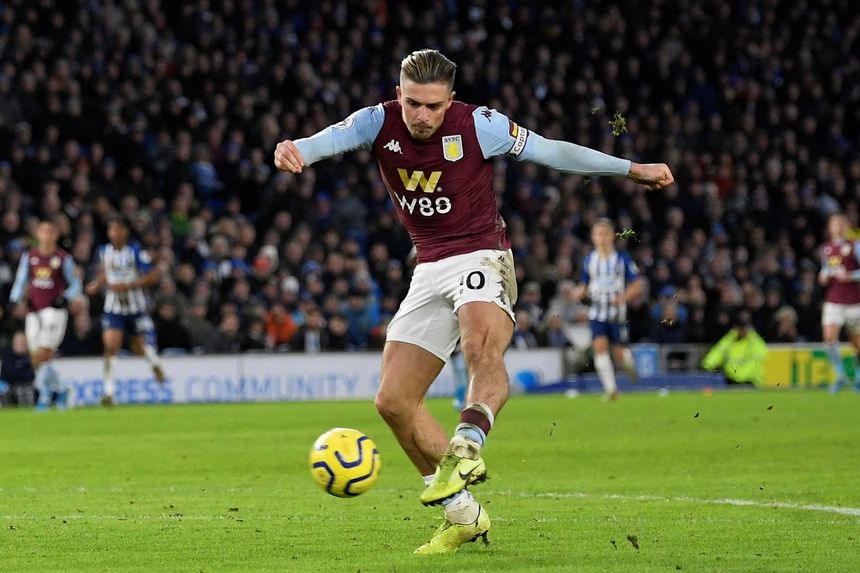 Aston Villa's fixtures give Grealish the chance to make an immediate impact when FPL returns on 17 June, providing all safety requirements are in place for the Premier League season's restart.

Dean Smith’s men are one of four sides to play twice in Double Gameweek 30+ as Sheffield United and Chelsea visit Villa Park.

That is followed by a trip to Newcastle United in Gameweek 31+ so Grealish, who has netted seven goals in 2019/20, can be a key figure in the short-term plans of FPL managers.

The playmaker's pitch time this season highlights his importance to the Villans.

Grealish has played 90 minutes in 25 of the 26 matches he has been available for, which suggests he is unlikely to be rotated over the busy upcoming period.

His 69 chances created rank fifth overall among all players this term.

And his 55 shots and 35 shots inside the penalty area are team-leading totals for Villa.

Grealish's all-round attacking prospects mark him out as a major target for managers in FPL over the next two Gameweeks.