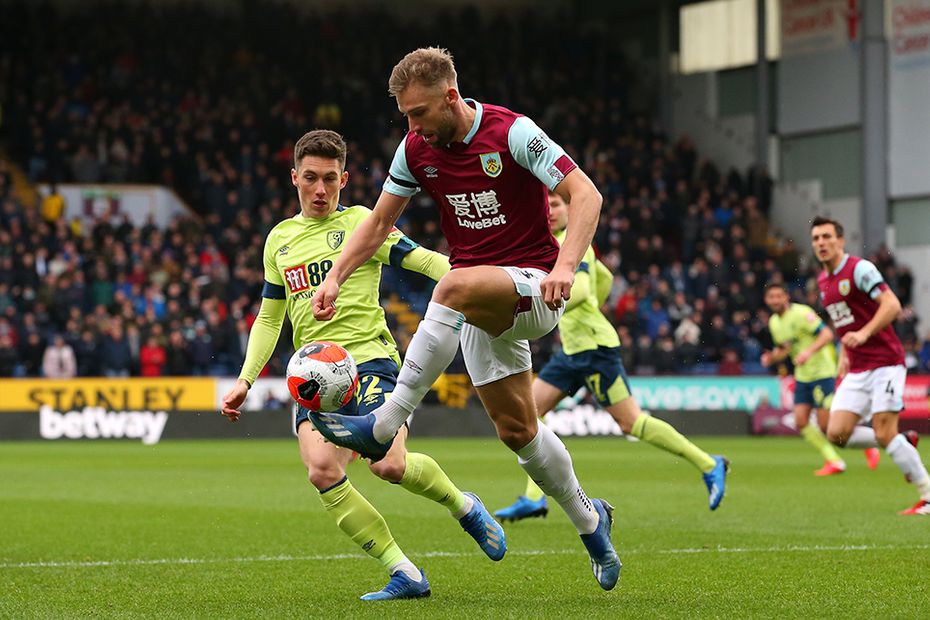 The Burnley left-back is one of the cheapest starting defenders available in FPL.

Taylor has played the full 90 minutes in each of the previous 12 Gameweeks.

And his presence has helped make the Clarets stronger at the back this season.

They have kept a clean sheet in seven of the 15 matches Taylor has started, compared with four in 14 fixtures without him.

Overall, Burnley have proven one of the most reliable sources of defensive points in 2019/20 FPL.

Their total of 11 clean sheets is second only to the 12 of leaders Liverpool.

Crucially, Sean Dyche’s side have a very favourable run of remaining matches.

At a cost of just £4.3m, Taylor can bring in further clean sheets and provide a major source of value in FPL over the run-in.