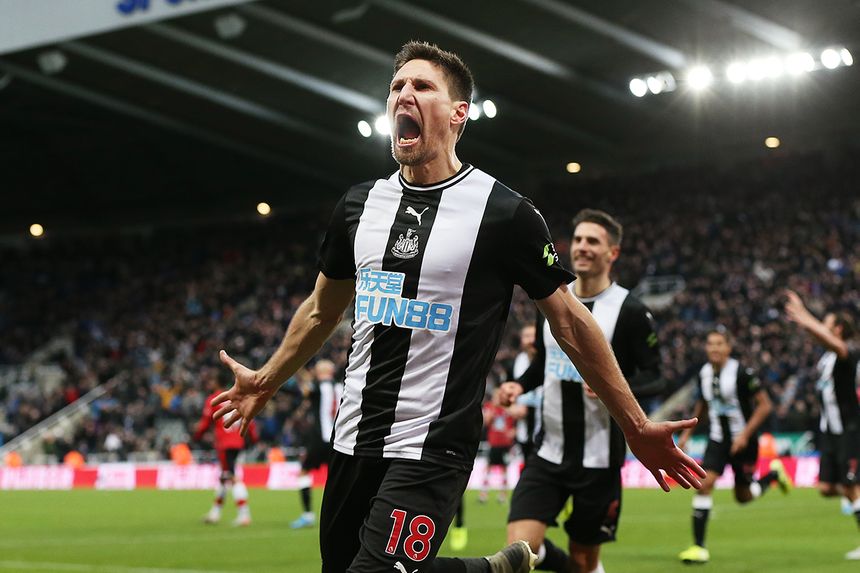 The Argentinian can profit from a favourable short-term schedule for Newcastle United.

Steve Bruce’s side welcome Sheffield United and Aston Villa to St James’ Park in the next two Gameweeks.

The central defender has been particularly effective when playing at home this season, averaging 5.6 points per start.

The 31-year-old’s all-round potential has been vital to his success in those matches.

He has combined a goal and two assists with four clean sheets, while he has also claimed 12 bonus points in total. Only three FPL defenders have secured more.

Fernandez also has a promising Gameweek 32+ fixture away to AFC Bournemouth.

The Cherries have struggled in attack at home, scoring just 17 goals. Only four sides have an inferior record.

At a cost of just £4.6m, Fernandez's run of opponents make him a standout candidate for managers who need to free up funds in defence.