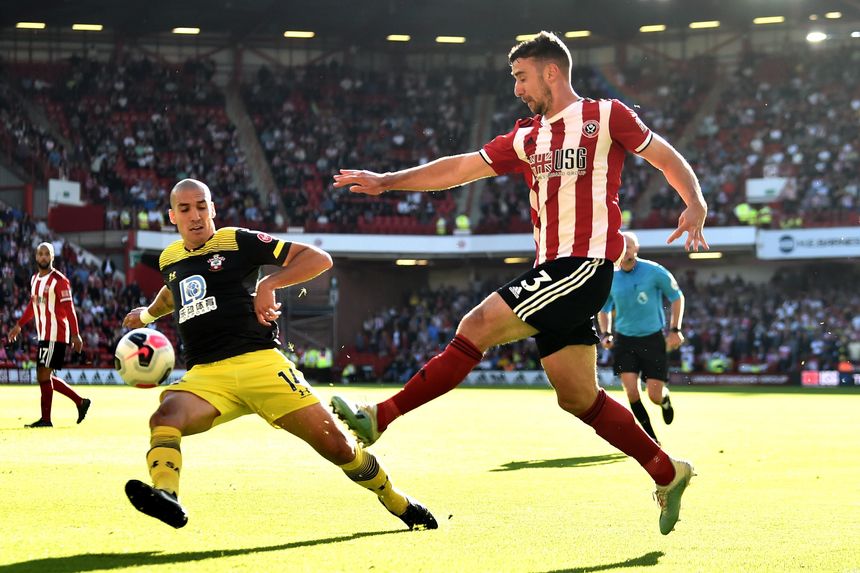 Interest in Sheffield United’s defence has been raised by their Double Gameweek 30+ fixtures.

The Blades are among the four teams to play twice in that round of matches, visiting Aston Villa and Newcastle United.

Both of those opponents rank in the bottom eight for goals scored this season, which gives Sheff Utd the chance to extend their fine defensive record.

Their total of 10 clean sheets has been bettered only by Liverpool and Burnley, with 12 and 11 respectively.

However, since January Lundstram has not always been a regular in the starting XI. He has started only one of the Blades’ last five matches.

Stevens, by comparison, has started every match this term.

Combined with his creativity and chances of further clean sheets, he looks the go-to option in defence for Sheff Utd's upcoming Double Gameweek+.