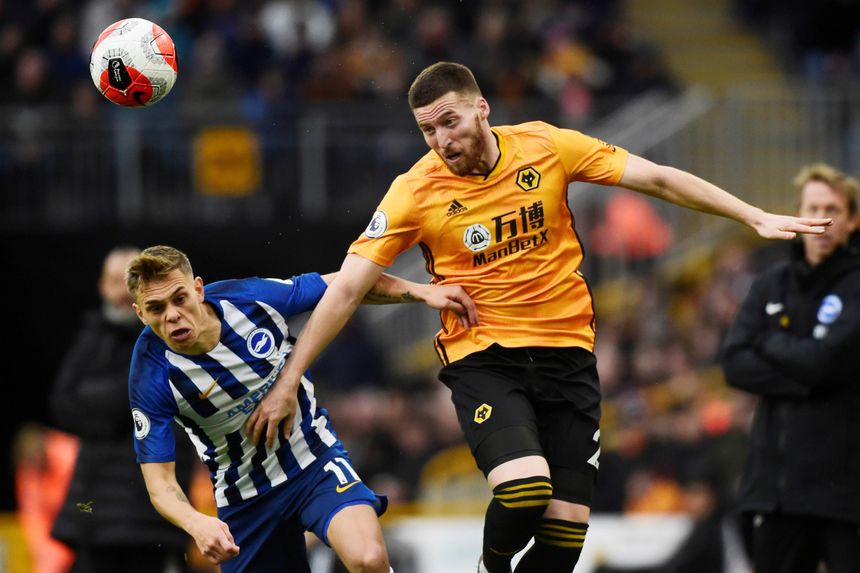 Doherty: "We won't be shying away" External Link
Classic match: Doherty pops up late to win it for Wolves
Fantasy Premier League is back: What you need to know

Their upcoming opponents raises the appeal of investing in Wolverhampton Wanderers' defence.

Wolves face three of the bottom five teams in the next three Gameweeks. They visit West Ham United and Aston Villa and host AFC Bournemouth.

Nuno Espirito Santo's men were in fine form during their previous five matches, claiming four clean sheets in that run.

Raiding forward as a right-sided wing-back, the Irishman has scored four goals and provided a further five assists this season.

Doherty's case is further strengthened by the underlying statistics.

His 30 shots in the box and 15 shots on target are both league-leading totals among defenders over the first 29 Gameweeks.

Combined with his potential for clean sheets, Doherty can be a major success at both ends of the pitch when FPL resumes next week.