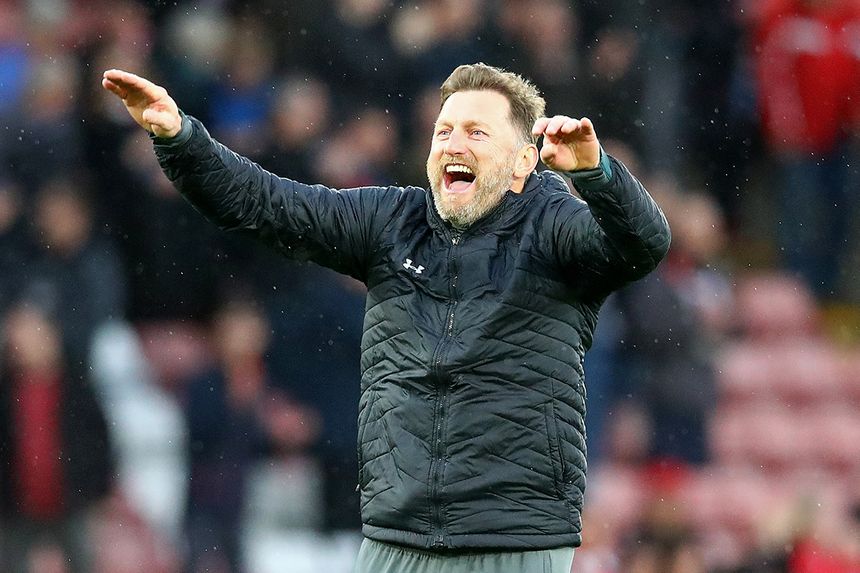 Southampton have announced that manager Ralph Hasenhuttl has signed a new four-year deal with the club.

Hasenhuttl took charge at Southampton in December 2018, becoming the first Austrian Premier League manager and guiding them out of the relegation zone to a 16th-placed finish.

This season the 52-year-old has overseen notable victories over Chelsea, Tottenham Hotspur and Leicester City, with his team sitting 14th in the table.

The best of Hasenhuttl at Southampton

“For me, this is an important step in the journey. My players, our staff, and of course the supporters must understand my commitment to this club and to what we are trying to build together.

"We value the same philosophies, and this is a big part of why I want to stay here, and I hope we can share in some very successful moments moving forward."

Saints also confirmed that Richard Kitzbichler has extended his contract as first team assistant coach, and will continue to work alongside the existing staff of Craig Fleming, Dave Watson, Kelvin Davis, Andrew Sparkes and Alek Gross.