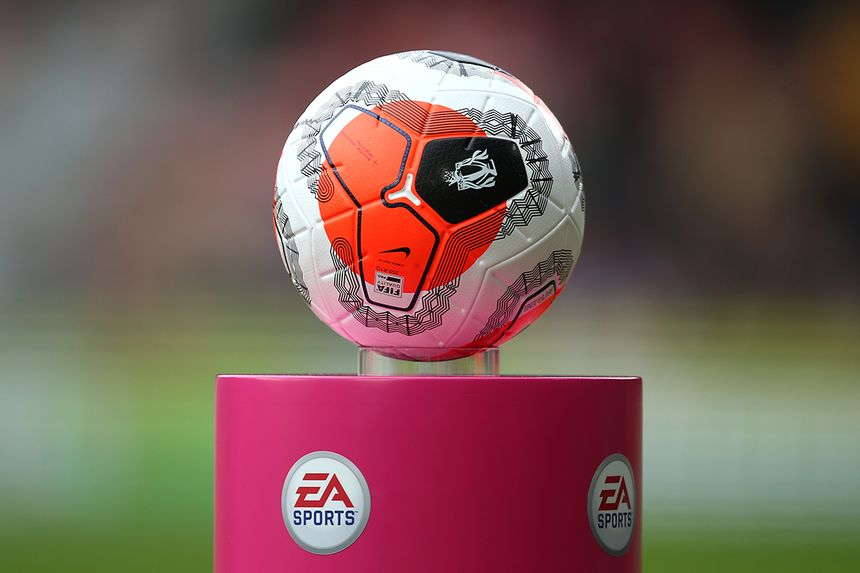 The Premier League has welcomed the announcement today by the Government permitting the return of competitive sport in England under strict conditions from 1 June.

The "Stage Three" guidance, published today by the Department for Digital, Culture, Media and Sport (DCMS), has been developed in close consultation with the deputy chief medical officers of England, Public Health England and medical representatives across Olympic, Paralympic and professional sports governing bodies, including the Premier League.

The guidance outlines the facilities and processes that will need to be in place, including that there will be no spectators at events, which must be played behind closed doors.

'Much work to be done'

"All major sports, including the Premier League, have been working together with the Department for Digital, Culture, Media and Sport to produce this Stage Three protocol.

"We could not have reached this point without the full support of the Government, especially DCMS, Public Health England and the Chief Medical Officer’s team.

"We have provisionally planned to restart the Premier League on 17 June, but there is still much work to be done to ensure the safety of everyone involved.

"This includes consulting with our clubs, players and managers - along with all our other stakeholders - as the health and welfare of our participants and supporters is our priority.

"This guidance provides the safe framework for sports to resume competitions behind closed doors," Dowden said. "It is now up to individual sports to confirm they can meet these protocols and decide when it's right for them to restart.

"By working with clinicians every step of the way, we are creating the safest possible environments for everyone involved.”