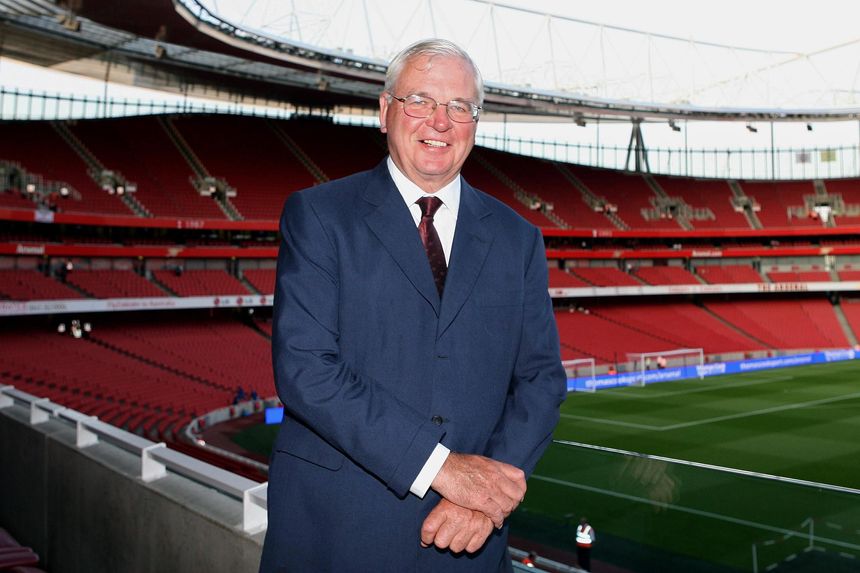 Arsenal have announced that their chairman Sir Chips Keswick has retired after seven years at the helm of the club.

Keswick, who celebrated his 80th birthday in February, has been chairman of Arsenal Holdings Limited since 2013.

The lifelong Gunners fan has been a member of the club's board since 2005.

"It has been an honour to be the chairman of this great football club," he told the club's official website. "Arsenal has always held a special place in my life and that will remain the case in the future."

Arsenal directors Stan and Josh Kroenke said: "His extensive business knowledge and experience coupled with his deep love of Arsenal have made him the perfect chairman.

"It has been a privilege to work with him and he will always be a very welcome visitor when we return to playing matches at Emirates Stadium."