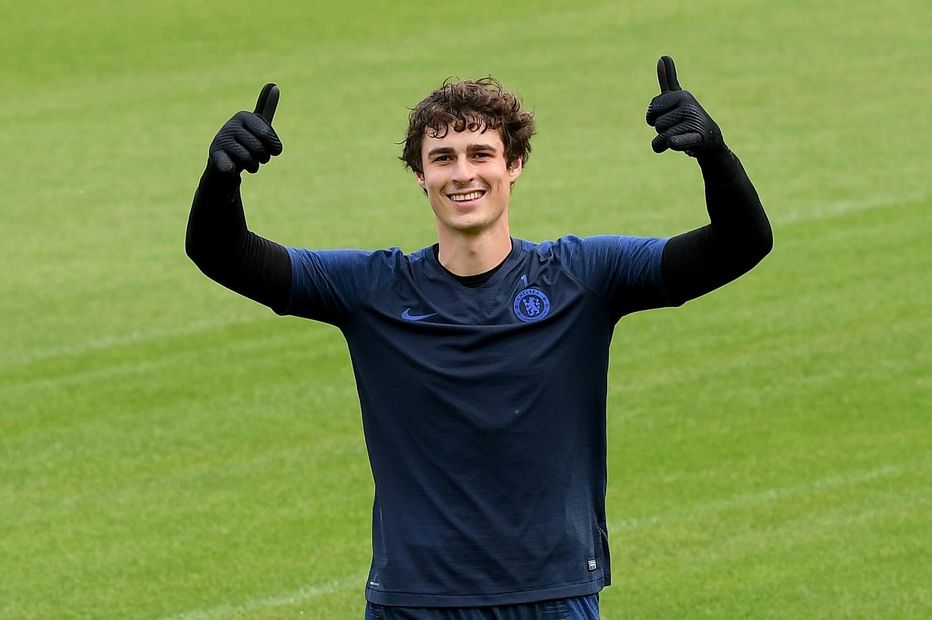 Clubs started to return to small-group training from Tuesday 19 May after it was agreed to introduce Stage One of the Return to Training Protocol.

See: Statement on Stage Two of return to training

It is part of the first phase towards restarting the Premier League, when it is safe to do so, and enables squads to train only while maintaining social distancing. Contact training is not yet permitted.

Here's a look behind the scenes of the clubs back on the training pitches.

The boys are back 🏃‍♂️ pic.twitter.com/fLe1VgnBtm

Back to it. 💪⚽️ pic.twitter.com/NH3LUonHai

With social distancing in place at Bodymoor Heath...

Great to see these guys again! 😀

Check out our gallery for all the images, as the #SaintsFC players returned to training: https://t.co/ZjmBgejyy1 pic.twitter.com/aJXEAsB8ST