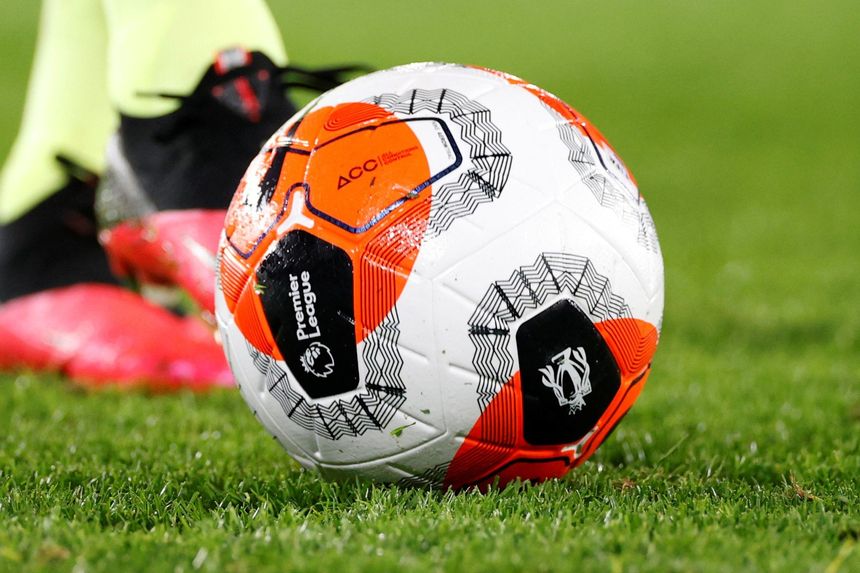 Masters: Clubs united in desire to resume season
NHS and Government thank League and clubs for support
Coronavirus: Clubs support in the community

At Monday's Shareholders' meeting, Premier League clubs unanimously agreed to be allowed to enter into short-term contract extensions with players whose deals are due to expire on 30 June of this year.

As the UK Government indicated on Monday its willingness for live sport to return behind closed doors from 1 June, the Premier League is exploring paths to resuming the 2019/20 season after this date.

Clubs were concerned over expiring player contracts and registration issues posed by the potential of the 2019/20 season extending beyond 30 June.

So, it was agreed by all Shareholders that clubs and players can mutually agree to extend their contracts beyond 30 June until the end of the season.

Richard Masters, the Premier League Chief Executive, said: "What we decided today is to ensure as far as possible that clubs complete the season with the same squad they had available prior to the suspension of the campaign.

"Players can extend their contracts beyond 30 June until the end of the season, but it must be agreed by both parties."

Clubs and players will now have until 23 June to agree extensions.