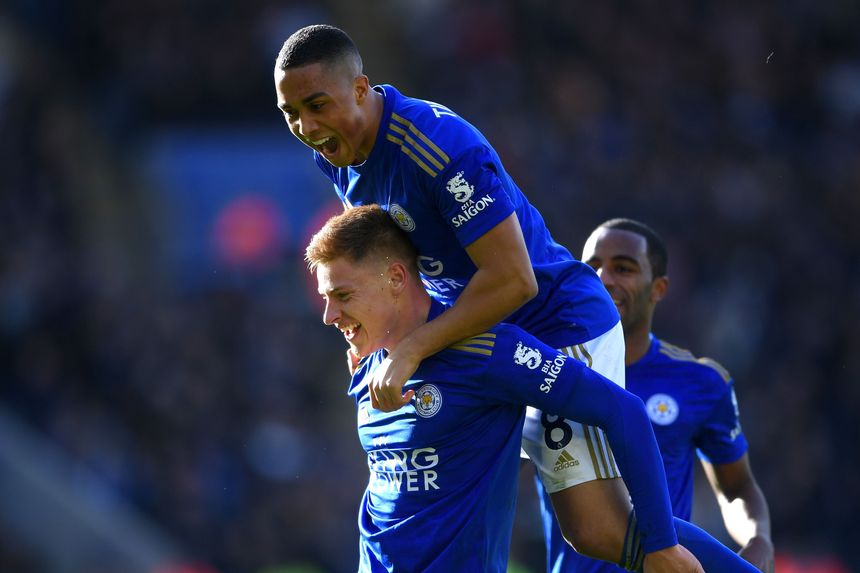 Fitness, form and fatigue are all factors that play a part in team selection but most managers would, in an ideal world, prefer a regular starting XI.

Across the course of 2019/20 some have done this more frequently than others.

Brendan Rodgers and Nuno Espirito Santo are the most consistent when it comes to keeping the same names on their teamsheet.

Both head coaches have 11 players in their squad whom they have given 20 or more starts this season.

Arsenal, with four, are the side with the fewest players who can regard themselves as "regulars".

Bernd Leno, Pierre-Emerick Aubameyang, David Luiz and Granit Xhaka are the only players to reach or surpass 20 Premier League starts.

This symbolises what a turbulent and unsettled campaign it has been for the ninth-placed Gunners.

Tottenham Hotspur and Watford also changed head coaches midway through the season and have lacked consistency in team selection.

They both have only five players to have started at least 20 matches.

Spurs have actually used more first-team players than any other Premier League team, with 29.

Injury problems and inconsistent form have meant 2019/20 has lacked any kind of flow.

Interestingly, top-half sides have used fewer players than those in the bottom half.

This is somewhat surprising considering many of those leading teams have built large squads to cope with extra matches in European club competitions.

But it does suggest that familiarity is paying off and points towards a slow down in rotation.

Head coaches at the biggest clubs seem to have tinkered less often in domestic football.

On the flip side, those struggling for results have had to dig deeper within their squads to try to find the right blend.

Frank Lampard promised to back his most talented Academy graduates and has been true to his word, fielding 10 players aged 22 or under.

Six of those have featured for more 500 minutes of action.

Stats for players aged 22 or under

Ole Gunnar Solskjaer and Mikel Arteta are also willing to give youth a chance.

Five of the 10 Man Utd players aged 22 or under who have been given minutes this season have become regulars, with Brandon Williams the latest top prospect to emerge.

At Emirates Stadium, meanwhile, Arteta has a number of promising youngsters to choose from.

Bukayo Saka, Matteo Guendouzi and Ainsley Maitland-Niles all top the 1,000-minute mark for Arsenal and Gabriel Martinelli is a highly-respected teenager.

On the flip side Sheffield United, Crystal Palace and Burnley have only used one player currently aged 22 or under.

The Blades, the Eagles and Manchester City are the only Premier League sides not to have used an under-22 player for more than 500 minutes this season.