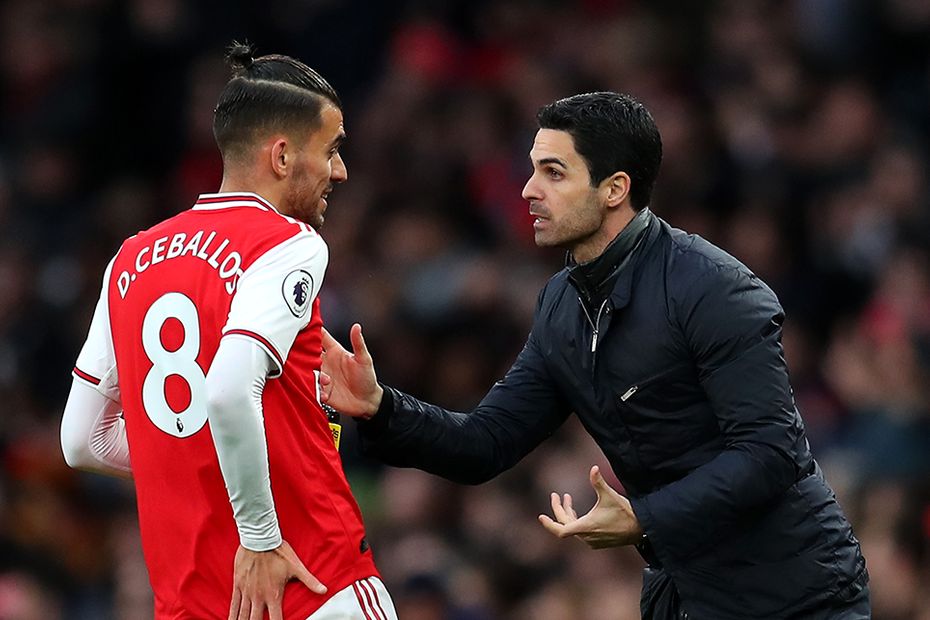 Only one of the 20 Premier League managers in charge on the opening day of the season has used the same starting formation in every match.

Chris Wilder has been happy to stick with a 3-5-2 at Sheffield United, an approach which helped earn them promotion from the Championship.

For that reason, they should be regarded as the most tactically stable side in English football's top flight.

Meanwhile, Watford's Nigel Pearson and Mikel Arteta at Arsenal are the other two permanent head coaches to use only one shape since taking charge this season.

Pearson has opted for a 4-2-3-1 during his 13 matches, as has Arteta across 10 encounters, using the most popular system among Premier League teams this season.

Sean Dyche and Jurgen Klopp rarely change the way they set up Burnley and Liverpool respectively and that has been the case again this term.

Having used four different shapes in 2018/19, they have favoured two approaches across the current campaign.

Despite being embroiled in a relegation battle, Norwich City have strayed from 4-2-3-1 in all but two of their matches.

Daniel Farke is not the tinkering type.

Compared to his first campaign in charge, Ole Gunnar Solskjaer has displayed far more tactical acumen this time around.

For certain matches, Solskjaer has cleverly used the element of surprise, switching to a back three or opting for two strikers.

He is renowned for adopting fluid tactical strategies and will regularly alter the Seagulls' system during the course of 90 minutes.

Eddie Howe has made a lot of tweaks at AFC Bournemouth this term too, as has Ralph Hasenhuttl.

However, in recent months, the Southampton manager has settled on using a 4-4-2.

Two of the Premier League's more experienced managers, David Moyes and Jose Mourinho, have been unable to resist change.

West Ham United have begun matches in seven differing formations across only 10 fixtures under Moyes.

Mourinho, who has been hit by a series of injuries at Tottenham Hotspur, has also used seven shapes over the course of 17 matches.

Earlier on in their managerial careers, it was not common for either to alter their tactical line-ups.

But until this point neither man has stumbled upon a formula with which they are happy.