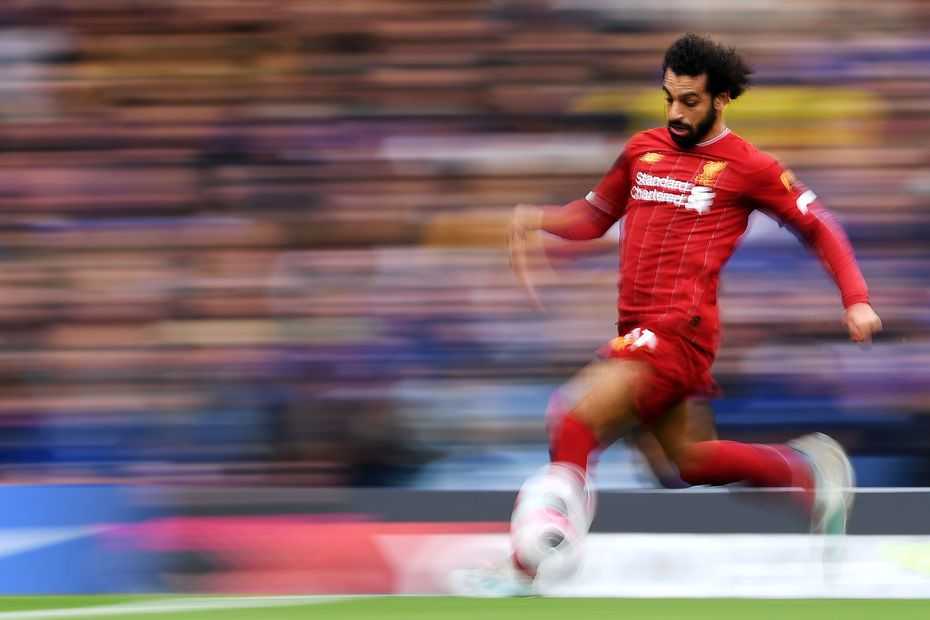 How many times does it happen? Your team get into a promising position only to surrender possession and concede within seconds.

These counter-attacking goals are common in the Premier League, and some clubs and players have become experts at hitting opponents on the break.

Mohamed Salah and Jamie Vardy are two such stars and the Liverpool and Leicester City pair feature in our selection of some of the greatest counter-attacking strikes of all-time.

Watch the video below or on the Premier League's YouTube channel. But don't turn away for a second, or you might just miss it.