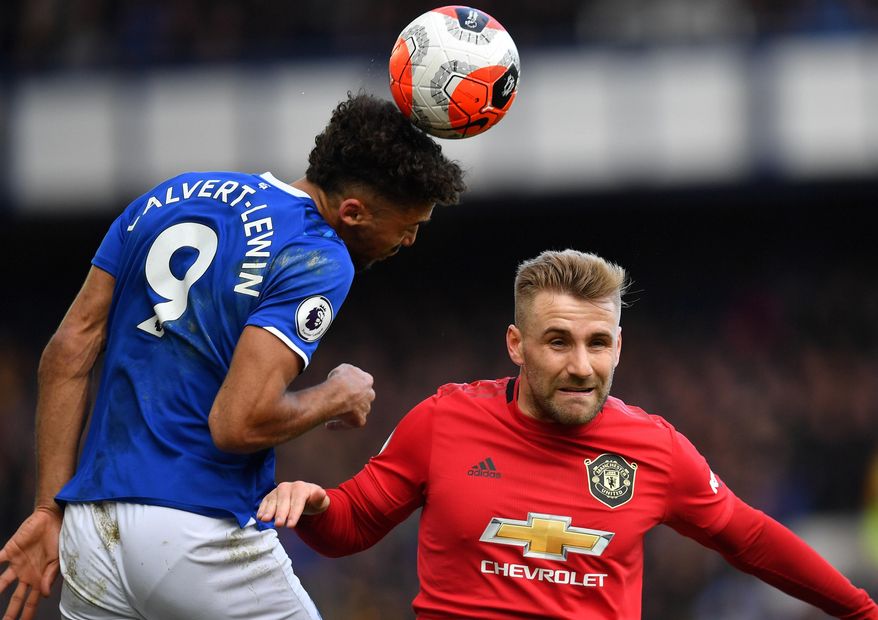 Headers on the decline

We had seen a steady decline in this type of player but Sebastien Haller, Wesley, Joelinton and Oli McBurnie were all brought to the Premier League for 2019/20.

But rather surprisingly this has not translated into more headed goals.

In fact we have witnessed the opposite.

Since records began in 2003/04 headed goals have always represented between 16 and 20 per cent of all top-flight goals in a single season.

In the current season that proportion has dipped to a lowly 13.6 per cent.

We are on course for the fewest headed goals in a single Premier League season.

Poor form from some of the target men mentioned above has certainly played a part. But it is not the sole reason for the decline.

We have also seen teams struggling to adapt their style of play to suit this type of striker.

Accurate open-play crosses have been in short supply.

Across the league teams are averaging just 18.91 accurate open-play crosses per 90 minutes.

That is the second-lowest on record.

The top exponents of headed goals this season are Wood and Calvert-Lewin.

The strikers have netted five and four respectively, with Virgil van Dijk, also on four, the only other Premier League player to account for more than three of them.

Wood and Calvert-Lewin have excelled as the leaders of their team's forward line and they each play for sides who are especially strong in wide areas.

Everton and Burnley rank third and sixth respectively for the most accurate open-play crosses this season.

They are proof that if you have a quality target man and the style of play to suit their strengths, there will continue to be a steady flow of headed Premier League goals.