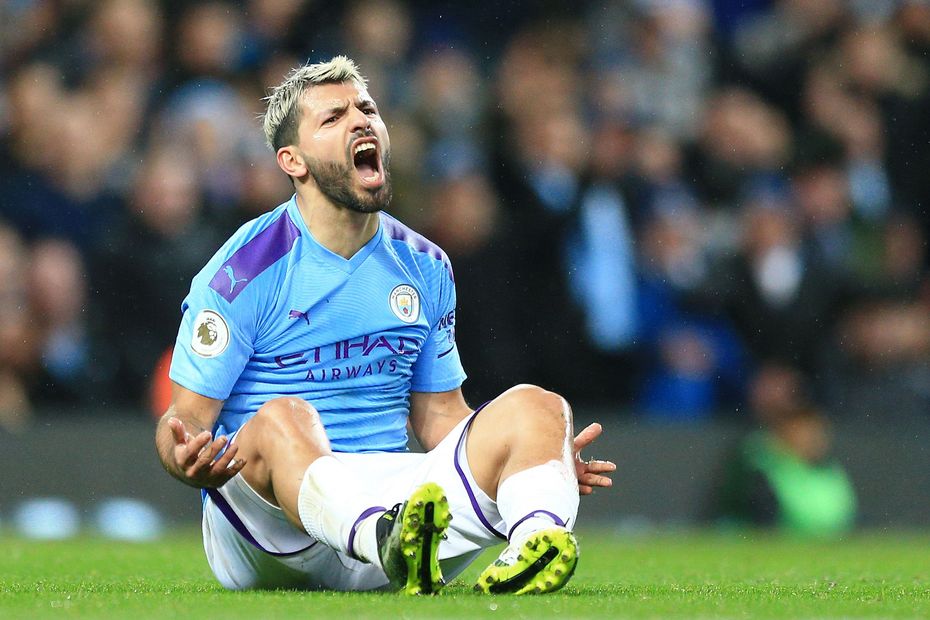 Indeed, while many Premier League players have used the post or crossbar to their benefit, others have not been so lucky.

Sergio Aguero, Cristiano Ronaldo and Luis Suarez are just some who have shot and beaten the goalkeeper, only to be denied the most spectacular of goals by the smallest of margins.

You can relive their misfortune and watch below the great goals that never were on the Premier League's YouTube channel.