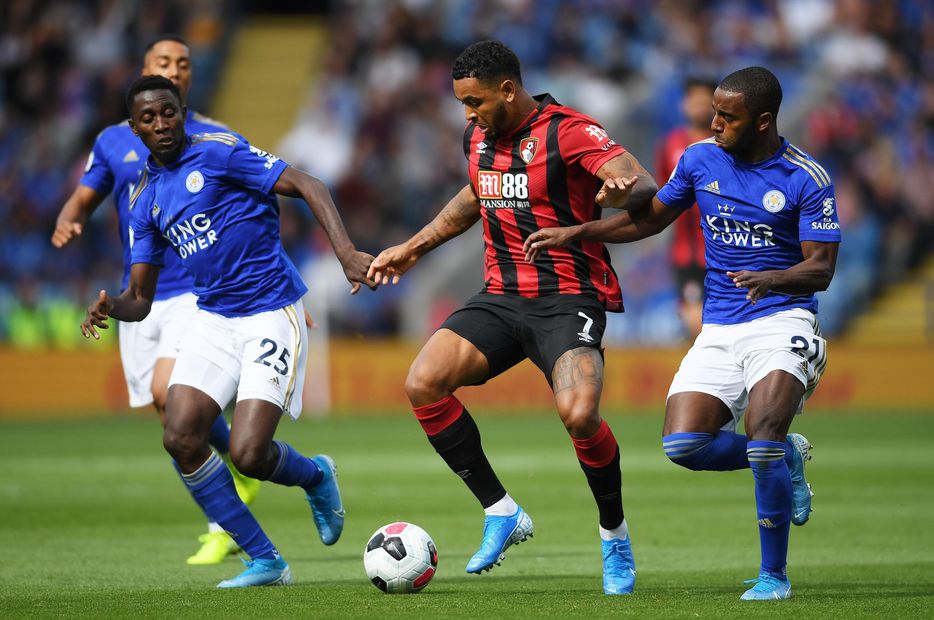 AFC Bournemouth have become renowned for playing attacking, free-flowing football throughout their five seasons in the Premier League.

They have lacked the creative inspiration shown in previous campaigns and have therefore become an easier side to contain.

That is why the influence of Joshua King is more important than ever to manager Eddie Howe.

For a player with his pace and talent, King should have scored more than the four goals he has managed so far this season.

Last term he netted 12 times, and he has never scored fewer than six in his Premier League career.

Why the decline? Much of it is down to a reluctance to shoot.

In 17 starts he has only attempted 14 shots. But interestingly, 10 of those have hit the target.

A respectable 28.6 per cent conversion rate indicates that King needs to try his luck more regularly.

All of King's Premier League goals

The 28-year-old's ability to carry the ball is a vital quality for a team struggling to break down opponents.

He attempts on average more than five dribbles per 90 minutes and can penetrate through the lines and open up the pitch.

This bright, explosive style is often the source of chances for the Cherries.

King is one of the fastest forwards in the competition.

He also makes the most sprints per 90 minutes of any AFC Bournemouth player, and from a tactical perspective his speed gives Howe some interesting options.

At times across 2019/20 Howe has deployed King alongside Callum Wilson in a pacy front two.

When Wilson has been unavailable or out of form, King provides excellent like-for-like cover.

Alternatively, when Howe chooses to use King in a wider role, he is able to drift infield and use his pace to attack empty space.

While 4-4-2 is his first-choice formation, Howe has used eight different systems in the Premier League this season.

His willingness to tweak formations is undoubtedly helped by King’s versatility.

Able to operate anywhere across the forward line, the former Manchester United attacker can help his manager facilitate those changes with minimal fuss.

Those starting positions have come in six different systems. He is a jack of all trades.

It is for all these reasons that King is vital to AFC Bournemouth's hopes of remaining a top-flight team for years to come.