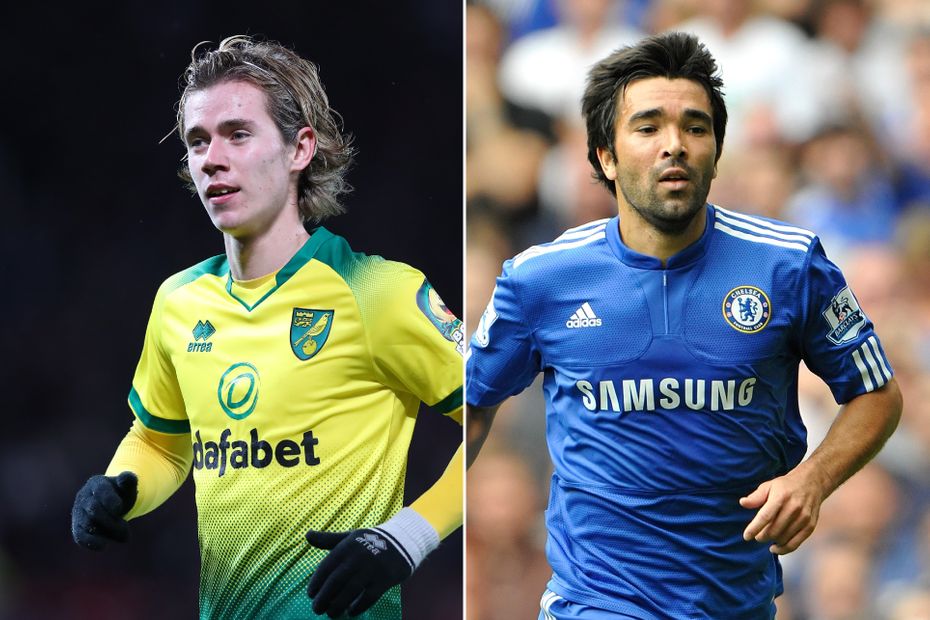 Key players: Cantwell making his moves at the top
Cantwell: Playing in PL for Norwich is extra special

For Todd Cantwell, the nickname given to him by Norwich City supporters is one he hopes will inspire him towards a glittering career.

Cantwell is known as the "Dereham Deco", a combination of his hometown near Norwich and the former midfielder who won the 2009/10 Premier League title with Chelsea.

"What an honour, what a fantastic footballer he was and if I can emulate his career in any way it will be a successful one," said Cantwell last month in the latest episode of Uncut on the Premier League’s YouTube channel.

"I think it was something that was spoke about as a little bit of a joke but then it caught on and now it has stuck and is one I won't argue with."

Cantwell's first goal in the Premier League came against Chelsea back in August.

But even though he has scored five more times and reached 29 appearances in his debut campaign, he says he is still counting his lucky stars to be playing in the competition with his boyhood club.

"It is special," he says. "A lot of players move on and go to different clubs and I am lucky to say that I get to play for my local team and that means I have been able to stay close with friends and family which I am very thankful for."