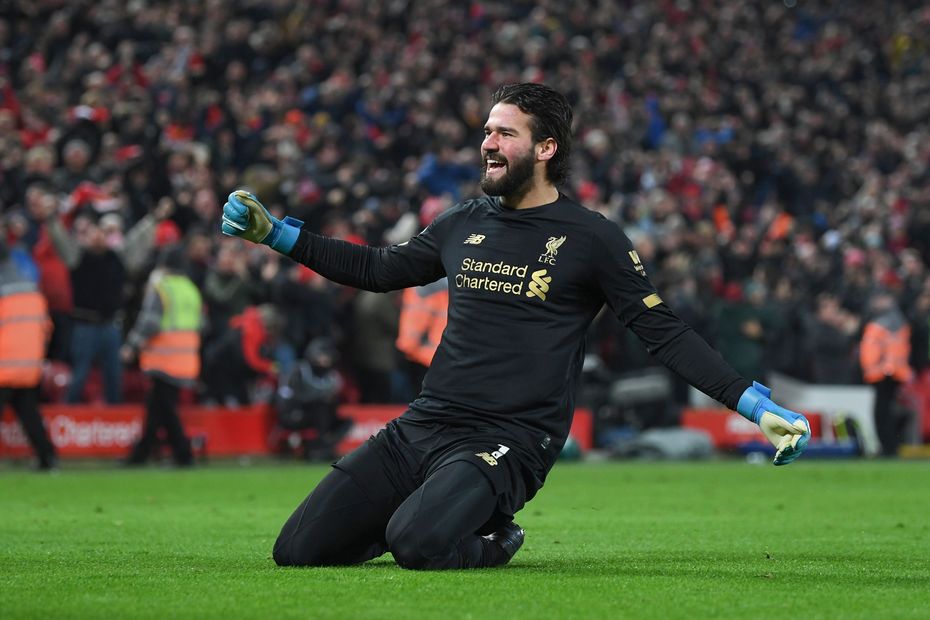 From Lossl's part in Mbenza's Goal of the Day to Alisson, see those goalkeepers who have shown they can do much more than just prevent goals going in

With Jonas Lossl's long pass setting up Isaac Mbenza for Sunday's Premier League Goal of the Day, we're looking at the greatest goalkeeper assists in the competition's history.

While goalkeepers are best-known for their ability to stop their opponents from scoring, their part in creating goals should not be overlooked.

Against Manchester United in January, Liverpool goalkeeper Alisson brilliantly set up Mohamed Salah to secure a 2-0 win, while a superb long ball by Manchester City's Ederson allowed Sergio Aguero to score against Huddersfield Town in August 2018.

Take a look at some of the best assists by goalkeepers in the video below on the Premier League's YouTube channel, and subscribe to see more classic action from the competition's archives.