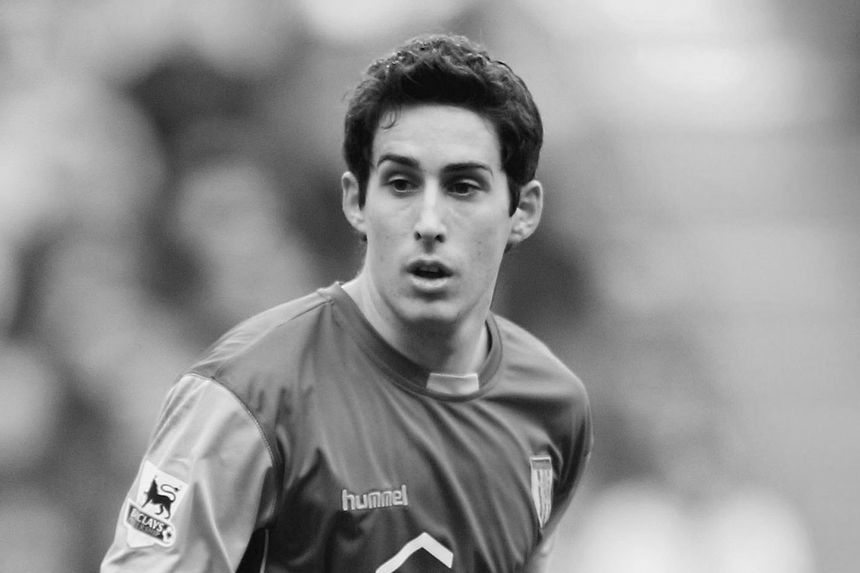 Former Aston Villa and Cardiff City midfielder Peter Whittingham has died at the age of 35.

Whittingham scored four goals and provided 10 assists in 88 Premier League appearances during his career, and played at Under-21 level for England.

The Aston Villa Academy graduate started 32 out of their 38 matches when they finished sixth in 2003/04, before joining Cardiff in 2007 and spending more than 10 years with the Bluebirds.

Whittingham represented Cardiff in the 2008 FA Cup final, the 2012 EFL Cup final and the 2013/14 Premier League season, scoring three goals in that campaign. He concluded his career with a short spell at Blackburn Rovers.

"It is with an immeasurable amount of sorrow that we must inform supporters that Peter Whittingham has passed away at the age of 35," Cardiff said in a statement on their official website. "We are heartbroken.

"The news of Peter’s sudden and untimely passing has shaken us to our very foundation. Our love goes out to his wife Amanda, their young son and family. They are at the forefront of our thoughts and, on their behalf, we ask for their privacy to be respected at this unfathomably cruel and difficult time.

"First and foremost, Peter was a family man - and somebody who could light up a room with his sense of humour, warmth and personality. Then, as a professional footballer - as a Bluebird - he excelled with talent, ease, grace and humility. Nobody did it better.

"The loss of Peter will be painfully felt by our city, supporters and indeed all who ever had the pleasure of knowing him. We love you Pete and your memory will eternally stay with us."

A statement on Villa's official website reads: "He was the epitome of a footballer who preferred to do his talking on the pitch, something he continued to do throughout an impressive career. Rest in Peace, Peter."

The Premier League offers sincere condolences to Peter’s family, friends and team-mates at this sad time.