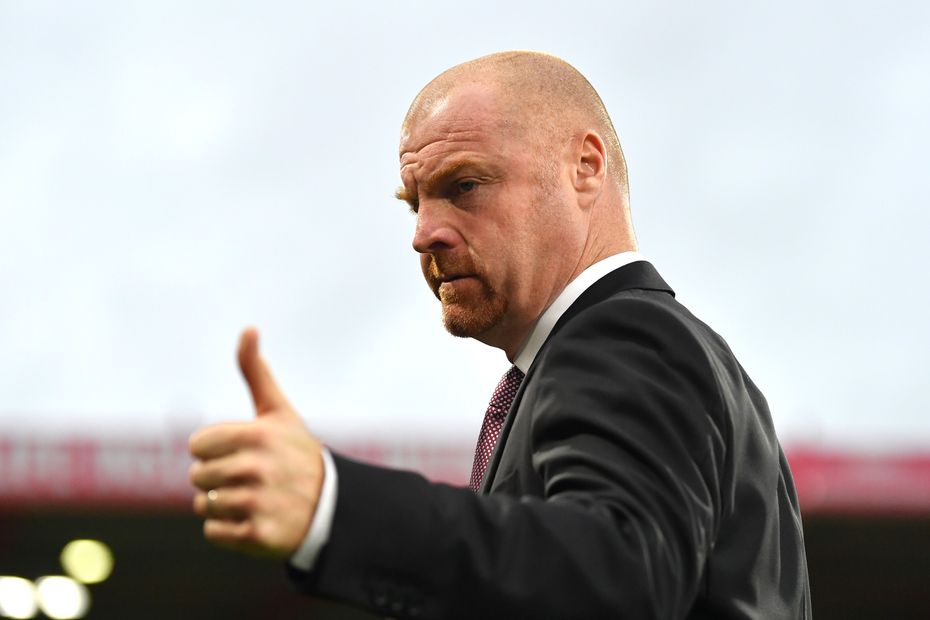 With the Burnley boss being named Barclays Manager of the Month, we look at five statistics that underline his impressive work with the Clarets

Sean Dyche may have been named the Barclays Manager of the Month for his work in February alone, but Burnley's fine form has certainly not been limited to that period.

Indeed, they took seven points from a possible nine against top-eight clubs either side of February.

The Clarets secured back-to-back wins over Leicester City and Manchester United in January, beating Ole Gunnar Solskjaer's side 2-0 at Old Trafford, and then started March with a draw against Tottenham Hotspur.

As Dyche celebrates his prize, we look at five statistics that underline his impressive work at Turf Moor.

Dyche is the third longest-serving manager in England’s top four tiers, having been appointed on 30 October 2012. Only Wycombe Wanderers’ Gareth Ainsworth and AFC Bournemouth’s Eddie Howe have had longer tenures, after joining their clubs on 24 September and 12 October respectively, also in 2012.

Burnley’s total of eight points in February was more than every Premier League club apart from Liverpool, who picked up nine. And, unlike Jurgen Klopp’s Reds, the Clarets were undefeated.

Burnley are unbeaten in their last seven Premier League matches (W4 D3), their longest such run in over a year, since their eight-match sequence between December 2018 and February 2019.

Chris Wood has scored 11 league goals this season, his best-ever top-flight campaign. He is the third Burnley player to reach that tally in a Premier League season after Ashley Barnes, who hit 12 last season, and Danny Ings, who reached 11 in 2014/15.

When he set up Matej Vydra’s goal against AFC Bournemouth on 22 February at the age of 20 years 92 days, Dwight McNeil became the youngest player to reach double figures for Premier League assists since Raheem Sterling, who did so at 19 years 335 days in November 2014.