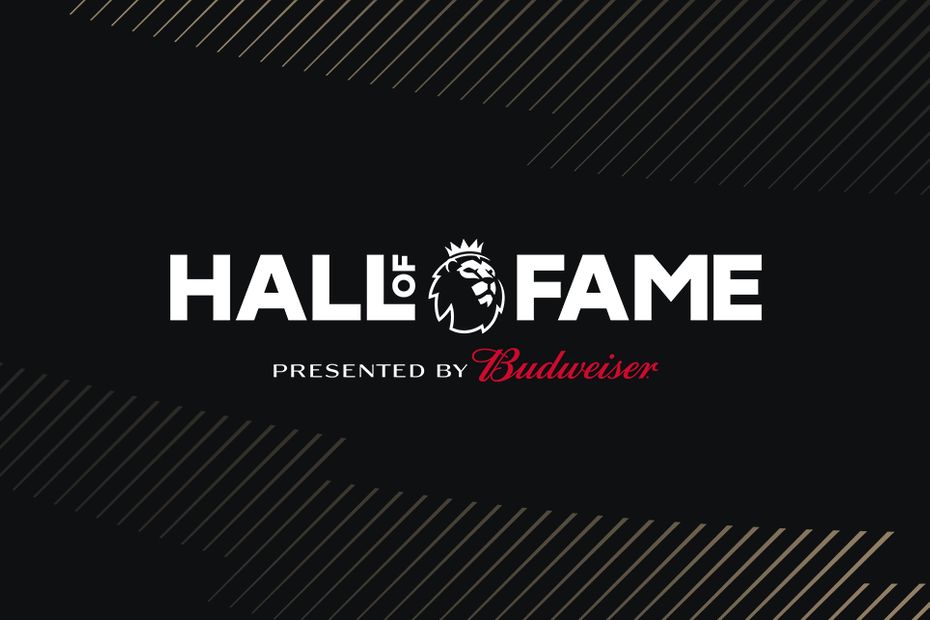 As a result of the coronavirus pandemic, we have taken the decision to postpone the launch of the Premier League Hall of Fame until further notice.

This includes the announcement of the first two inductees at an event in London this Thursday (19 March), which would have included the unveiling of a shortlist of nominees for the public to vote on through the digital Hall of Fame.

We know that fans around the world were looking forward to joining us in celebrating the exceptional players who have starred in the Premier League since its inception in 1992 and we will provide updates on the revised launch of the Hall of Fame in due course.