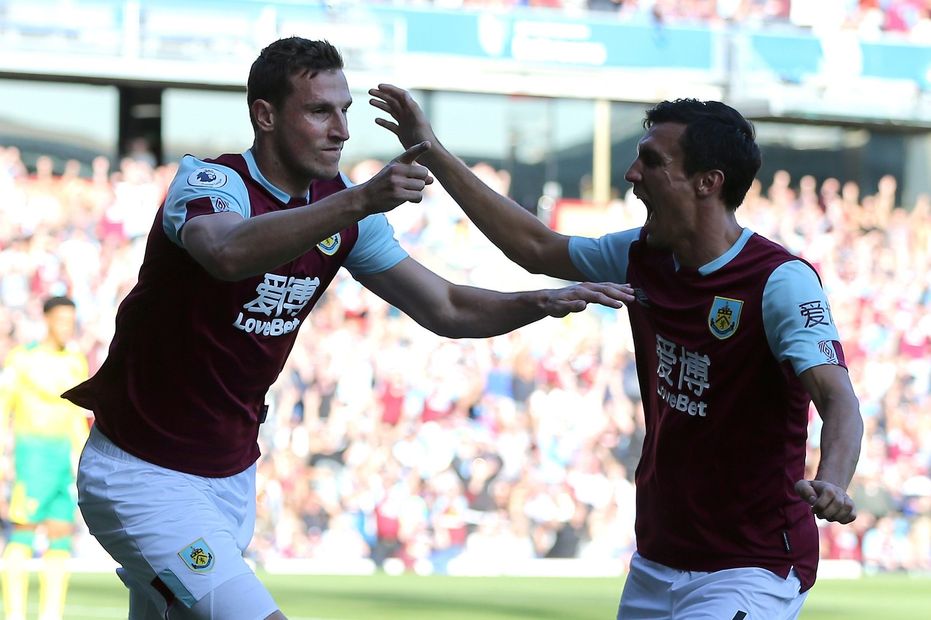 The pressure of being a Premier League star can weigh heavily at times, so it is helpful to have interests away from the game.

For a group of Burnley players, a shared passion for horse racing has given them that change of focus.

'Relax and come back down'

“It’s hard. You get a bad result [at Burnley] and you need something to take your mind off it a little bit," says Cork, speaking to former Liverpool striker Michael Owen, who co-owns a stable where some of the syndicate's horses are trained.

"Otherwise you sit at home overthinking it. The wives and kids come down [to the stables], it’s just nice for everyone.”

Wood adds: “That’s what you want, just the escape, the break, to be able to relax and come back down after everything.

“I’ve always liked racing from when I was a kid. My dad took me trotting back in New Zealand.

“Since I’ve been over here I’ve always liked going to Cheltenham and Ascot. But I hadn’t really thought about getting into it until I met Jack.”

The social element is important too, and former Burnley player Sam Vokes is still involved in the syndicate despite now playing for Stoke City.

“That’s why we wanted to start it, so no matter where everyone goes, it brings us all back,” says Wood.

As they watch horses build up their fitness by cantering up an incline, Wood, Cork and Owen consider the comparisons with Premier League pre-season programmes.

“I’d take that one big run up a hill, rather than an hour and a half running with Sean Dyche!” says Cork.