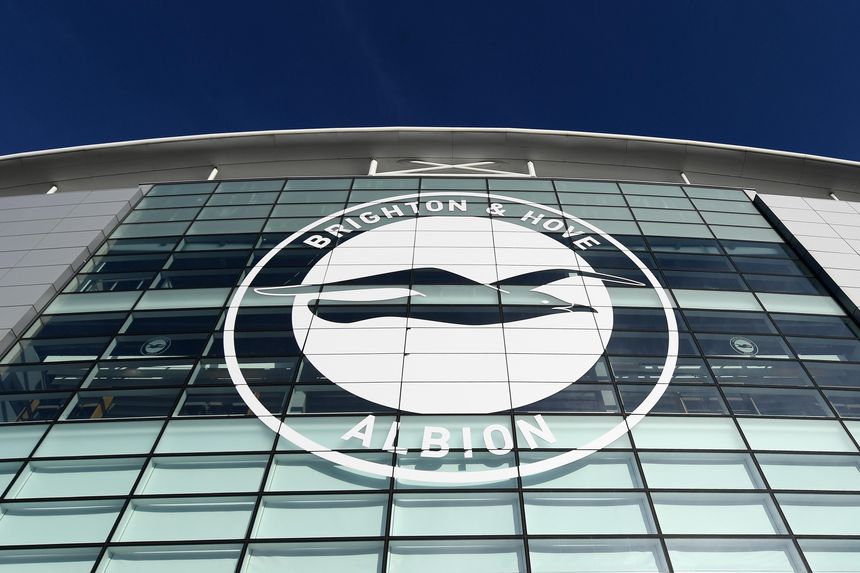 Brighton & Hove Albion have announced that Saturday's Premier League fixture with Arsenal has been postponed.

A statement on Brighton's official website read: "In light of the news that broke earlier this evening concerning Arsenal head coach Mikel Arteta and his first-team squad, we can confirm that Saturday’s match against Arsenal has now been postponed.

"Arsenal confirmed tonight that their head coach has tested positive for the coronavirus, and that their entire first-team squad are now self-isolating."

Brighton chief executive Paul Barber commented: "First and foremost our thoughts are with Mikel Arteta and we wish him a speedy recovery.

"It’s absolutely essential the health and wellbeing of individuals takes priority and with that in mind Saturday’s match has been postponed.

"We apologise to all fans for any inconvenience but trust everyone will understand that we are all facing an unprecedented situation.

"The Premier League has announced this evening that they will convene an emergency meeting of all clubs tomorrow morning, and we will update supporters on future fixtures as and when we are in a position to do so."

Arsenal have also announced that three matches involving their Academy teams have been postponed.

Friday's Premier League 2 match against Tottenham Hotspur and the fixtures featuring their Under-18 and Under-16 teams on Saturday will all be rescheduled.