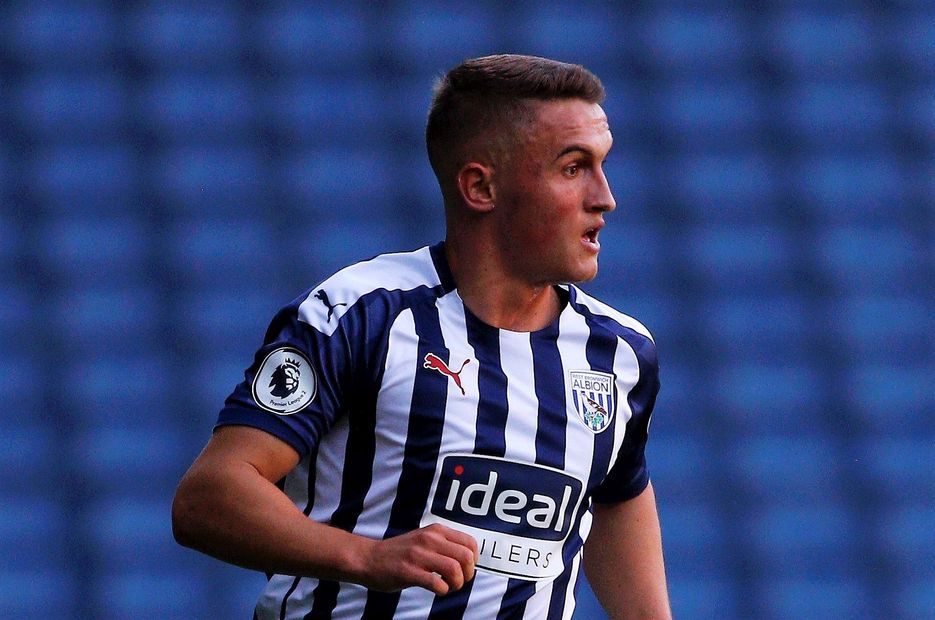 West Bromwich Albion eased into the quarter-finals of the Premier League Cup with an emphatic 6-1 home win over Doncaster Rovers.

Tyrese Dyce gave the Baggies the lead in the last-16 tie, and an own goal made it 2-0 at the break.

Fejiri Okenabirhie halved the deficit for Doncaster, converting a penalty.

But Albion moved out of sight with four second-half goals. Rayhaan Tulloch scored twice and Cheikh Diaby and Sam Wilding, pictured, were also on target.

In Group F, Wigan Athletic must wait to be certain of their place in the last 16 after a 4-1 defeat at Huddersfield Town.

The Latics led through Charlie Jolley inside the opening five minutes. But Huddersfield hit back to win in style with goals from Luke Daley, Jaheim Headley, Rekeil Pyke and Will McCamley.

Wigan remain second, three points ahead of their final opponents Sunderland, who would have to win the match while overturning a seven-goal deficit to grab the runners-up spot.

If they secure second, Wigan will face Group E winners AFC Bournemouth in the last 16.