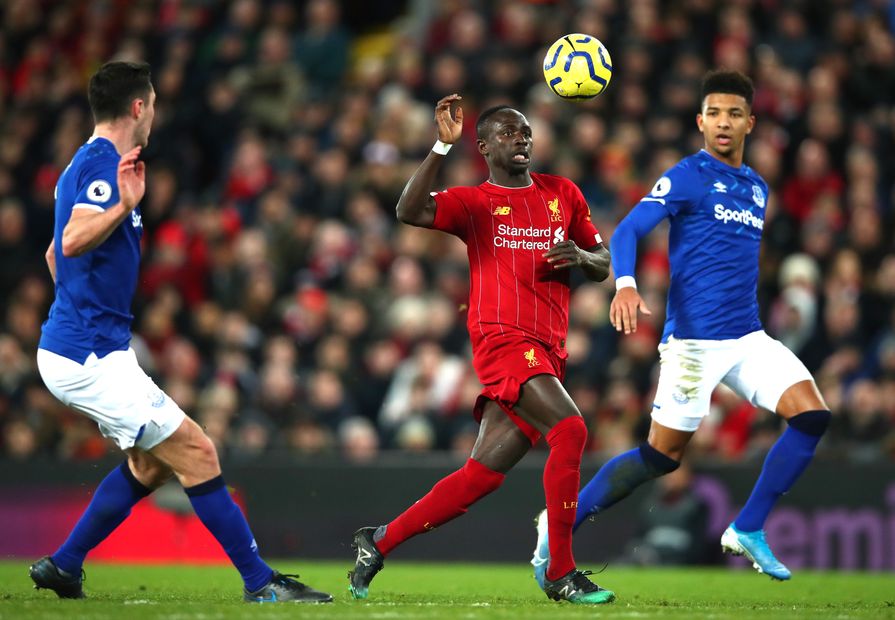 A victory in the Merseyside derby would take Everton level on points with 10th-placed Arsenal, while also slowing Liverpool's title charge.

Andre Gomes has recovered from a minor knock and is in contention for Everton.

Liverpool have no fresh injury concerns ahead of Sunday night's derby.

Everton and Liverpool have drawn six of their last seven Premier League meetings at Goodison Park.

The Toffees are unbeaten in their last seven top-flight home matches.

Liverpool’s Divock Origi has scored five goals in seven appearances against Everton in all competitions, including a brace in this season's reverse fixture. The last Reds player to score more than once in both Merseyside league derbies in a season was Dick Forshaw in 1925/26.

Liverpool are unbeaten in 21 matches in all competitions against Everton. Only against Aston Villa do they boast a longer such run, with 22 matches between 1981 and 1992.