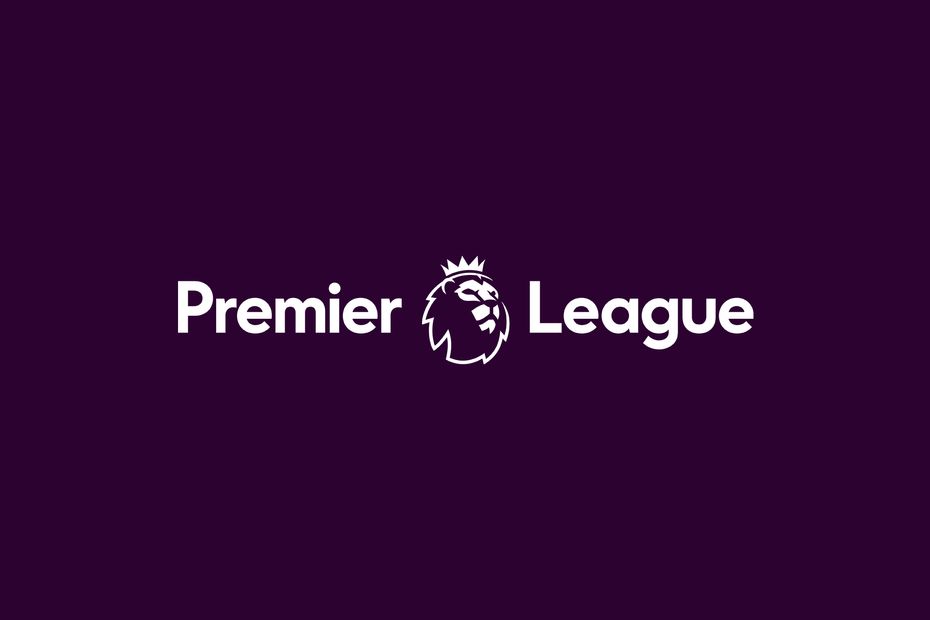 Health advice to fans about coronavirus

The Premier League fair-play handshake will not take place between players and match officials from the weekend of 7-8 March until further notice based on medical advice.

Coronavirus is spread via droplets from the nose and mouth and can be transmitted on to the hands and passed on via a handshake.

Clubs and match officials will still perform the rest of the traditional walk-out protocol ahead of each fixture.

On entering the field of play, the two teams will continue to line up, accompanied by the Premier League music, then players from the home team will walk past their opposition without shaking their hands.