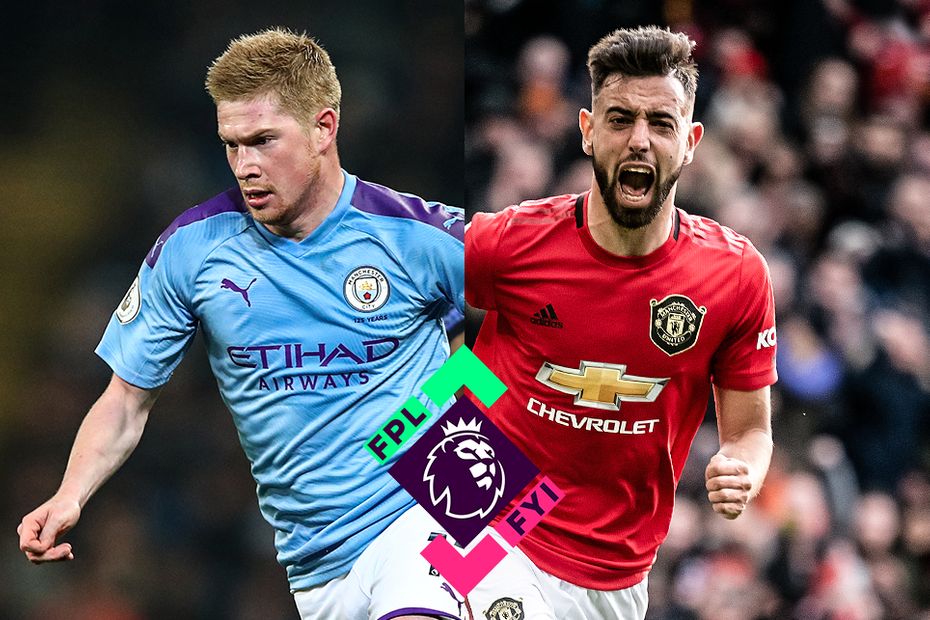 FPL FYI is here as managers look for Fantasy Premier League tips and advice ahead of Gameweek 29.

Rambo and James are this week joined by David Munday from @FantasyFootballScout.

They look ahead to Sunday's Manchester derby and debate whether Bruno Fernandes or Kevin De Bruyne is the better Fantasy asset.

The team also discuss the players involved in the relegation battle who might be worth looking at, and strategies for Gameweeks 29 and 31.

For the FPL FYI conundrum, Rambo asks: Who is the highest-scoring player with less than 10 per cent ownership?