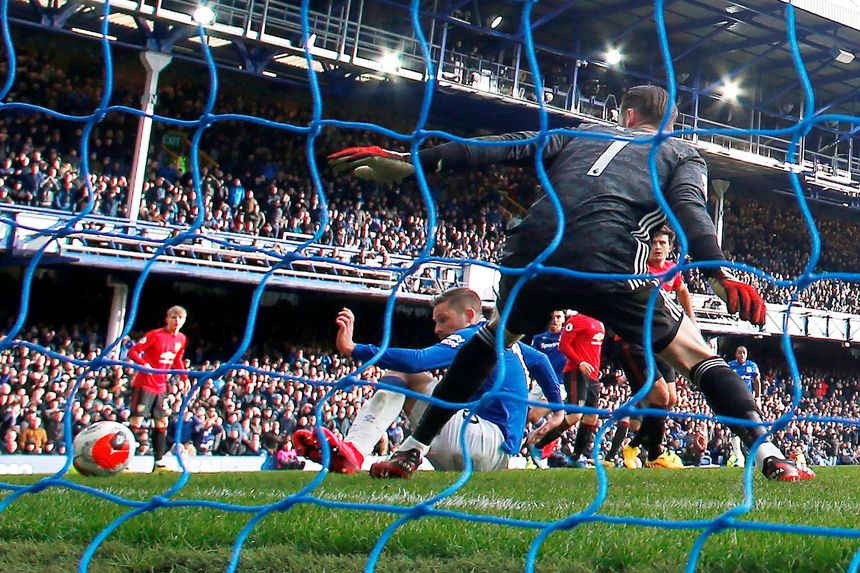 Incident: Kelechi Iheanacho scores for Leicester City but the goal is overturned after the VAR found the ball had hit his hand in the build-up.

Foy's view: Unfortunately, this is another example of a goal being disallowed after touching the hand or arm in the build-up. The handball law was changed by the International Football Association Board (IFAB) last summer and it states that a handball in the immediate build-up or act of scoring will result in the goal being disallowed.

This one is slightly complicated by the fact that the ball touches the hand of Norwich's Ben Godfrey before Iheanacho's, but under the Laws, Godfrey's accidental handball is not punishable, whereas Iheanacho's is.

Incident: In the 89th minute, a Burnley corner was headed out for another corner by Jamaal Lascelles. Behind him, Ben Mee claimed for a penalty after a push by Federico Fernandez.

Foy's view: On first viewing, there's no doubt that Fernandez does push Mee, but when you take a look at the angle behind the goal, you see that the reason he does that is because Chris Wood has two arms on his back and has pushed Fernandez into Mee. It’s a foul by Wood, but VAR cannot intervene on free-kicks alone and so the on-field decision of a Burnley corner remained.

Incident: Dominic Calvert-Lewin's goal was disallowed following a VAR review for an offside offence against Gylfi Sigurdsson. The on-field decision was to award the goal, but the VAR advised the referee that Sigurdsson was in an offside position directly in the line of vision of David De Gea and made an obvious action that impacted De Gea's ability to make a save.

Foy's view: This was the correct call. The on-field decision was to award the goal, but the VAR advised referee Chris Kavanagh that Sigurdsson was in an offside position and was directly in the line of vision of De Gea.

The VAR also explained to Kavanagh that when Sigurdsson made the action of pulling his legs away to avoid contact with the ball, he became active, impacting De Gea's ability to make a save. So, the VAR advised Kavanagh of the clear-and-obvious error in awarding a goal.

I've seen it argued that Sigurdsson was only in the way because it came off Harry Maguire, but, in reality, that is irrelevant, because it was not an intentional deflection by Maguire so it is not a new passage of play. So Sigurdsson's position remains related to the Calvert-Lewin shot and is offside.

It's tough on Everton, but ultimately the right call, in my opinion.