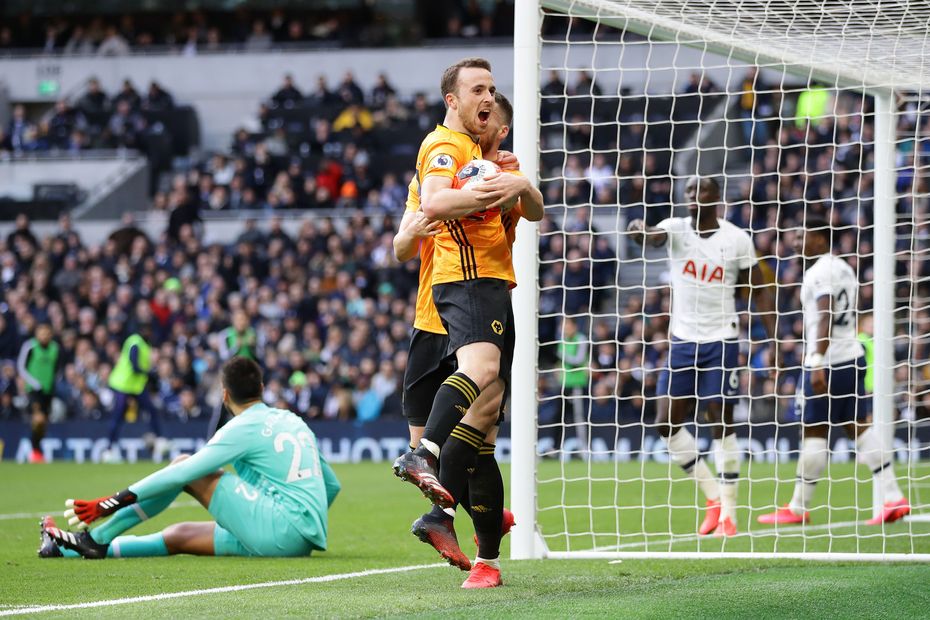 Wolverhampton Wanderers established themselves as the Premier League's comeback kings as they fought back from 2-1 down to triumph 3-2 at Tottenham Hotspur on Sunday.

For more on this and all the must-know facts from Matchweek 28, read below. To see the key match data from the matches, click on the fixtures.

Jamal Lewis, at 22 years and 34 days, is the youngest Northern Irishman to score in the Premier League since Craig Cathcart (21y 353d) in January 2011 for Blackpool v Manchester United.

Roy Hodgson oversaw his 100th Premier League match in charge of Crystal Palace, the first time he has reached the milestone from the five PL clubs he has managed.

Joshua King has scored in each of his last three Premier League home matches versus Chelsea, netting four goals in total.

Matt Ritchie's seven shots were the most by a Newcastle United player in a Premier League match since Salomon Rondon's seven against Huddersfield Town in February 2019.

Watford's 3-0 win over Liverpool was the biggest margin of defeat for a league leader since November 2015, when Liverpool beat Manchester City 4-1. It was also the biggest by a team in the relegation zone against a side top at the start of the day since Leicester City beat Man Utd 3-0 on 23 November 1985.

Since Carlo Ancelotti’s first match in charge of Everton on Boxing Day, Dominic Calvert-Lewin has scored eight Premier League goals, more than any other player in the competition.

From the start of last season, Wolverhampton Wanderers have won 35 points from losing positions in Premier League matches, at least six more than any other side during this period.