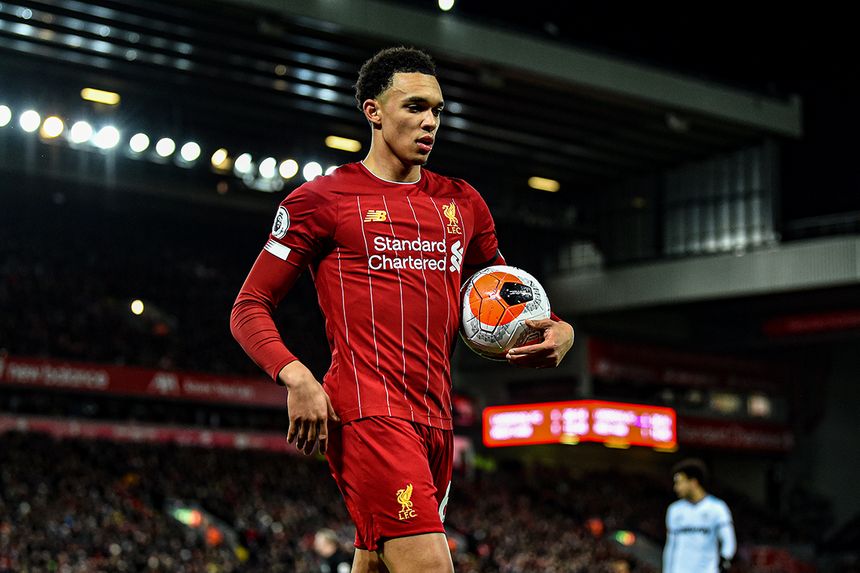 How did you do against the Fantasy Premier League experts in Gameweek 27?

But despite an above-average 48 points, the experts slipped 18,019 places in the overall standings.

Liverpool defenders continue to supply a steady stream of points for the experts' team.

Trent Alexander-Arnold (£7.7m) set up two goals as the Reds came from behind to beat West Ham United 3-2 at Anfield on Monday.

On the opposite flank, Andrew Robertson (£7.0m) produced his seventh assist of the campaign.

The experts have gained 77 points from their Liverpool full-backs since doubling up in Gameweek 23.

And the Egyptian did not disappoint, scoring his 15th goal of the season for a 14-point return as captain.

For Gameweek 28 the experts may well decide to play their Wildcard.

Six of their players are without a fixture due to the EFL Cup final, while three more are uncertain to feature in their team's starting XI.

The league remains the second best in the world, with the top five teams averaging 1,715.4 points.

Top for the fifth successive Gameweek, Andrew Burguiere extended his lead to 49 points.

His team, The Klopp End, racked up an impressive 72 points in Gameweek 27, taking him up one place to fourth overall.

The Gabon international is now level with Jamie Vardy (£9.7m) in the race for the Golden Boot award with 17 goals.

Remember to select your Gameweek 28 team before 19:00 GMT on Friday 28 February.