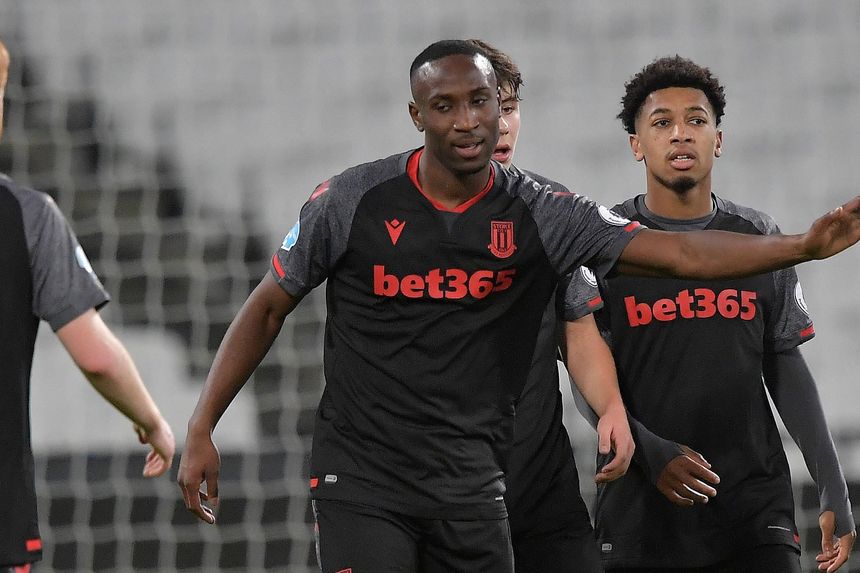 Gabriel Kyeremateng scored a hat-trick as Stoke City beat Southampton 4-1 in Group E to secure their place in the knockout stage of the Premier League Cup.

Andre Godfrinne was also on the scoresheet for the Potters as they confirmed a second-place finish behind group winners AFC Bournemouth.

Fulham also booked their place in the last 16 with a 4-1 of their own at Plymouth Argyle in Group B.

Goals by Jay Stansfield, Matt O’Riley and Jayden Harris, along with a Mike Cooper own goal, ensured the Cottagers leapfrogged Watford to finish second behind Everton.

The Rams finish with 12 points, three clear of Wolves, who also qualify for the knockout stage.

Aston Villa beat Portsmouth 3-0 in Group D as both clubs played their final match in this season's competition.

Hull City were held to a goalless draw by Scunthorpe United in Group C, with both teams already eliminated from the competition after West Bromwich Albion and Newcastle United claimed the top two spots.