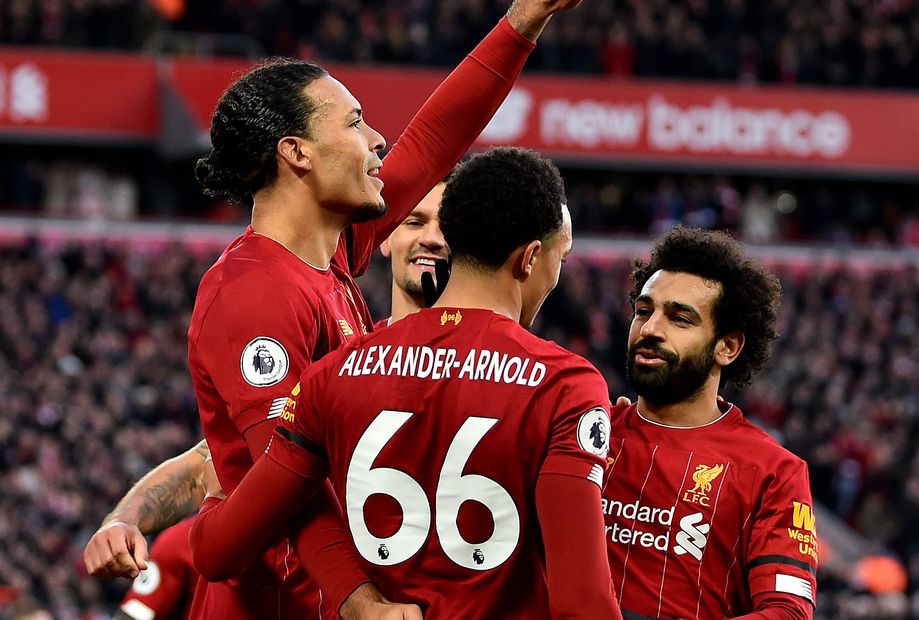 Premier League leaders Liverpool are rewriting the history books this season and they can equal two more records when they play West Ham United on Monday night.

If Liverpool beat the Hammers, they will match Manchester City's top-flight record of 18 consecutive victories, set between August and December 2017.

Not only that, a victory would also be the Reds' 21st in a row at Anfield. That would tie the mark for the most consecutive home wins in the top flight, a feat that belongs to Liverpool's 1972 side managed by Bill Shankly.

But could there be a bad omen for Jurgen Klopp's team?

This will be the leaders' first Premier League match on a Monday since facing West Ham in February last year.

They drew 1-1 that night, and it was the last time Liverpool failed to win a match in which they had scored the opening goal.

So, will a shock be on the cards at Anfield? Or can Liverpool equal two records in one match?