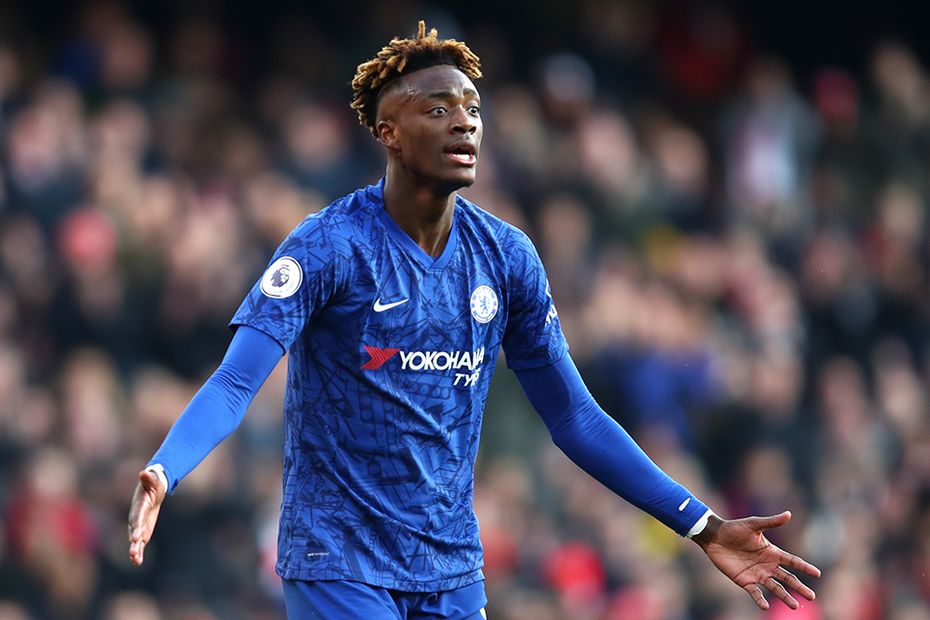 Chelsea forward's return from injury not enough to stop his owners swapping to Ings, Jimenez and Calvert-Lewin

Sales of Tammy Abraham (£7.6m) continue to pick up in Fantasy Premier League despite the striker set to return to the Chelsea squad in Gameweek 27.

Abraham is the fourth most-sold player ahead of Saturday's 11:30 GMT deadline with more than 161,000 transfers out.

But having missed Chelsea's home loss to Manchester United in Gameweek 26, Abraham is back in contention to face Tottenham Hotspur on Saturday.

However, Frank Lampard says doubts remain over the 22-year-old's fitness.

"Tammy has trained the last two days probably at about 70 per cent," the head coach told Chelsea's official website.

"He's in the squad but I'll have to make a decision on whether he's fit."

Abraham has scored only two goals and supplied two assists in his last 10 Gameweek appearances.

And that has driven managers to seek alternatives as his 20.9 per-cent ownership continues to tumble.

Raul Jimenez (£7.8m) has been another popular option for Abraham owners.

Crucially, both Southampton and Wolverhampton Wanderers have very favourable runs of opponents in the upcoming Gameweeks.

Interest in Dominic Calvert-Lewin (£6.1m) has also increased, with 23,000 Abraham owners turning to the Everton striker.

The 22-year-old has scored six goals and supplied one assist in his eight appearances under Carlo Ancelotti.

However, his schedule is far from easy.

Indeed, six of the Toffees' next seven matches score four in the FDR.

This suggests he could struggle to keep up with Ings and Jimenez in the coming weeks.