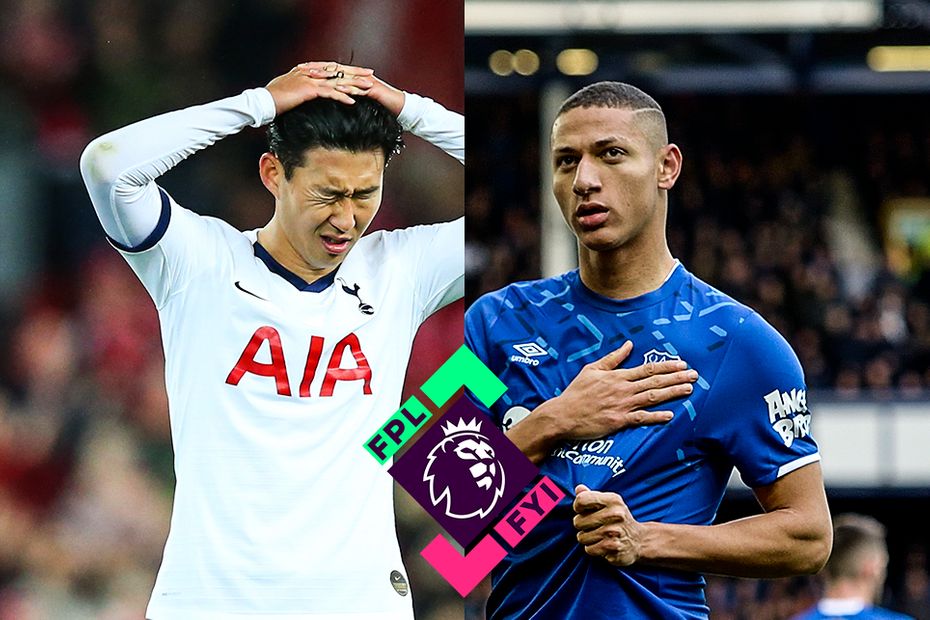 FPL FYI is here as managers look for Fantasy Premier League tips and advice ahead of Gameweek 27.

Rambo and James are this week joined by Brett Sully from @FPLTV.

With Son Heung-min (£10.0m) sidelined through injury, the team discuss possible replacements such as Richarlison (£8.2m) and debate whether it is time to sell Kevin De Bruyne (£10.8m).

The panel also consider which Arsenal players to target following their impressive 4-0 victory over Newcastle United.