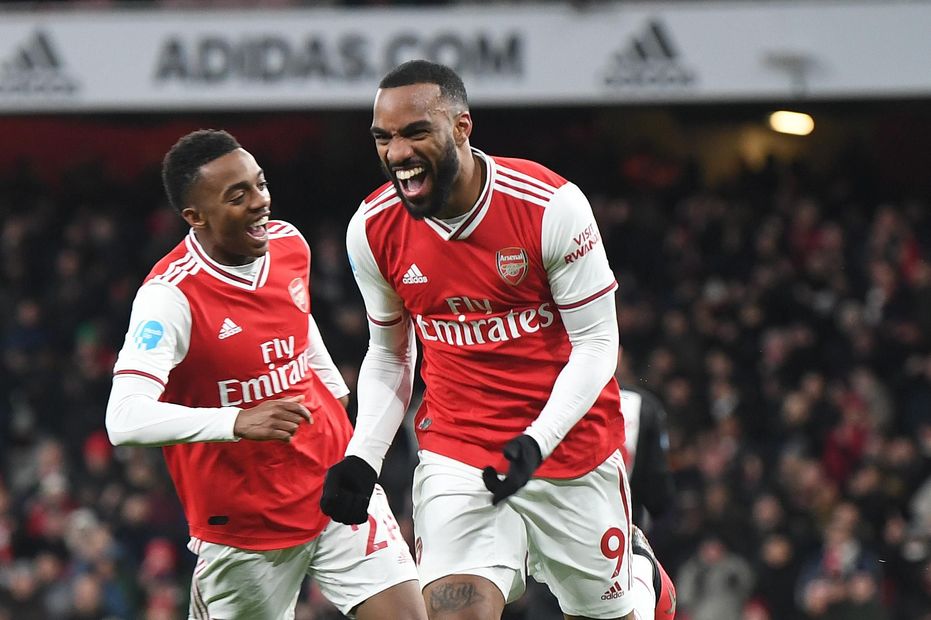 Things have calmed down a bit from the January transfer window and what seemed like the longest Gameweek in the history of Fantasy Premier League Draft.

We've had a couple of matches to view the new arrivals and understand their potential impact on the playing time of their new team-mates.

This appears to spell the end of John Lundstram’s run of starts for Sheffield United. We've also had another big injury ripple with Son Heung-min breaking his arm and missing most of the rest of the season.

Even this muted level of chaos means heightened interest in the waiver wire. So, here are my priorities by position heading into Gameweek 27.

I've been talking up the Arsenal goalkeeper for a while now and people have been slow to jump on the bandwagon. A favourable schedule and an Mikel Arteta-inspired strength at the back have Leno as a worthy starter for your Draft team through the end of March at least. You’ll need a back-up option for Gameweek 28, though, as Arsenal are without a fixture.

If only Arsenal’s Bukayo Saka were listed as a defender in FPL. Alas, he is down as a midfielder, so that leaves us with likely-to-be-available Basham. Sheff Utd's next three matches are Brighton & Hove Albion, Norwich City and Newcastle United. But, similar to Arsenal, the Blades also have a blank Gameweek 28.

Assuming that no one dropped Nicolas Pepe in your league, Westwood is a nice option this weekend at home to AFC Bournemouth. You could then hold on to him for next weekend when Aston Villa visit Newcastle. Dwight McNeil has cooled significantly after an early-season surge but could also be a solid short-term pick-up for the same reasons.

Did Lacazette get dropped in your league? There was certainly enough bad press around him that he could have, especially if his owner also had the injured Harry Kane or Marcus Rashford and needed a sure starter. If Lacazette is available, the schedule is favourable and his productive cameo on Sunday will likely do him a world of good.

If he's not available, I'd be lining up Diogo Jota as a one-week option at home to Norwich City. Michy Batshuayi is another option if Tammy Abraham fails to recover from injury for Chelsea's home match with Tottenham Hotspur.