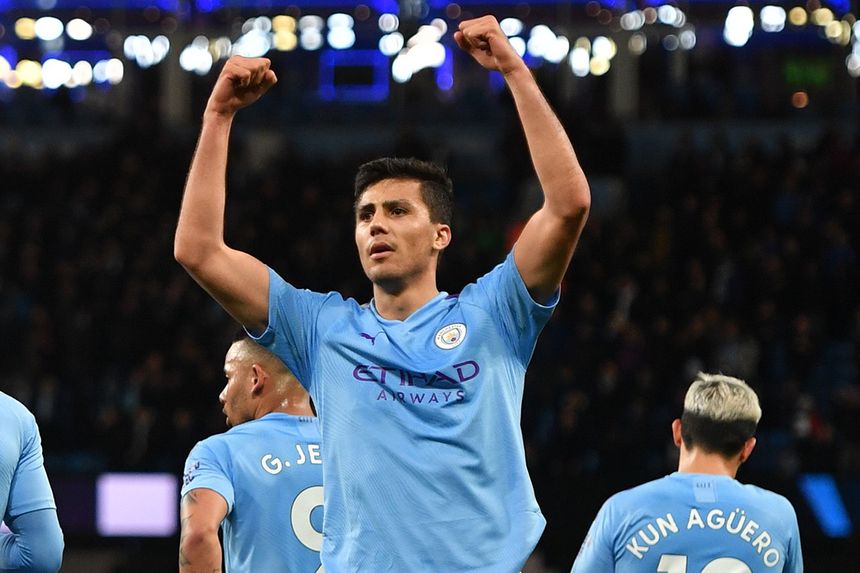 Manchester City goalscorer Rodri made Premier League history with a passing masterclass during their 2-0 win over West Ham United on Wednesday night.

The Spaniard attempted 188 passes of which he was successful with 178, completing nine more than the whole West Ham team combined.

Both of these totals are the most by a player in a single Premier League match since such data was recorded from 2003/04.

Chelsea midfielder Jorginho had held the record for the most passes in a match, racking up 180 in a goalless draw at West Ham last season.

Indeed, Rodri also bettered the successful pass record by 11, which belonged to team-mate Ilkay Gundogan, who found a team-mate 167 times in a 1-0 win over Chelsea in March 2018.

Most successful passes in a PL match