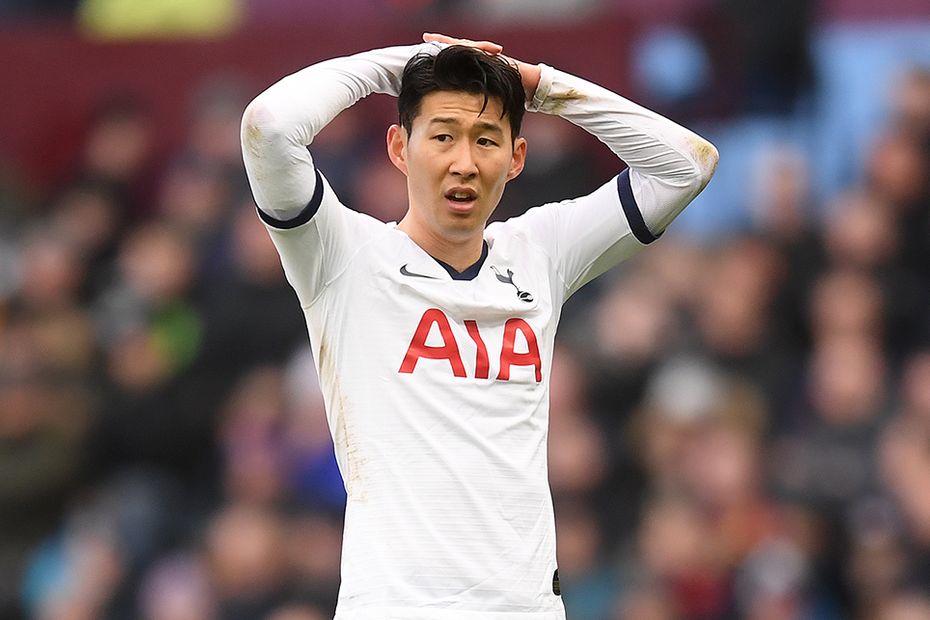 Fantasy Premier League managers were dealt a blow on Tuesday as Tottenham Hotspur announced Son Heung-min (£10.0m) has been sidelined by injury.

A statement on the club's official website said the South Korean has been ruled out for "a number of weeks" after fracturing his arm in Tottenham Hotspur's 3-2 win at Aston Villa.

The news comes as a huge disappointment to the 68,000+ managers who have already bought him ahead of Spurs' Gameweek 27 trip to Chelsea.

His two goals and 13 points against Villa had earned the 27-year-old his fourth double-figure haul in 11 Gameweek appearances under Jose Mourinho.

Son's 11 per cent ownership must now look for replacements, and they could start by considering other Spurs players as the north Londoners reconfigure their attack.

The injury could lift the prospects of attacking returns from Dele Alli (£8.4m).

He has averaged 5.4 points per match under the Portuguese.

Owned by only 5.4 per cent, Alli is now shaping up to be a strong differential for managers looking to navigate the Gameweek 28 schedule, when Arsenal, Aston Villa, Manchester City and Sheffield United are set to blank.

But a number of players with favourable schedules at other clubs should also be considered.

Liverpool winger Sadio Mane (£12.2m) has dropped to a 20.9 per cent ownership after his recent spell on the sidelines.

According to the Fixture Difficulty Ratings (FDR), the Reds' next three matches score only two.

Wolverhampton Wanderers and Leicester City also have excellent fixtures, with four of their next five matches scoring only two in the FDR.

Further up the price range, Anthony Martial (£7.9m) and Richarlison (£8.2m) have profited from roles up front for Manchester United and Everton respectively.

They have averaged 5.2 and 5.1 points per match respectively this season.