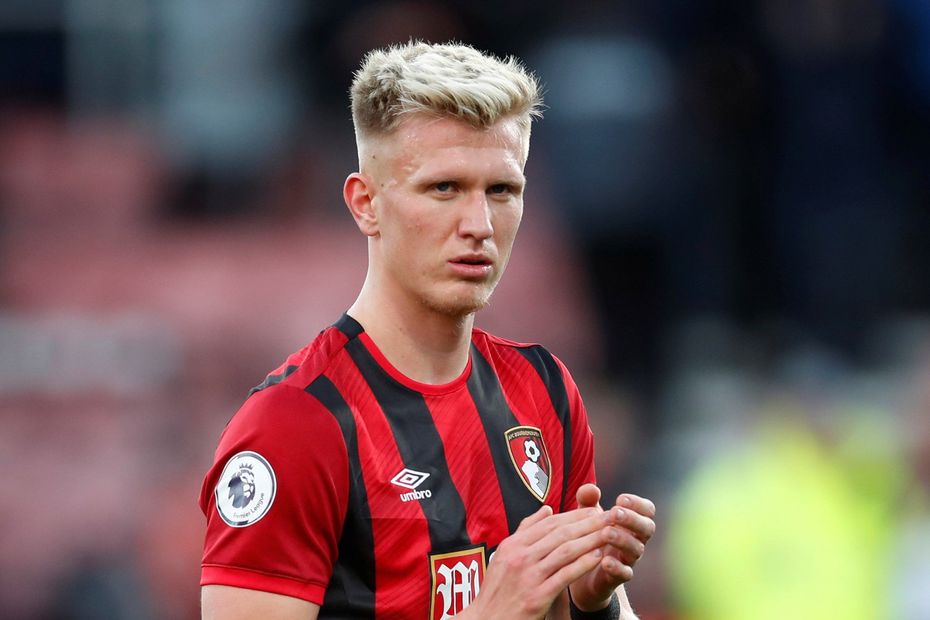 AFC Bournemouth striker scores stoppage-time winner in 3-2 win over Southampton, while Newcastle book their place in the knockout stages

Southampton must beat Stoke City in their final match to have any chance of finishing runners-up and qualifying for the knockout stages.

Stoke were held to a goalless draw by Nottingham Forest and have two matches to qualify for the last 16. They can do with a fixture to spare if they avoid defeat against Southampton.

Thomas Allan scored twice as Newcastle United beat Scunthorpe United 6-2 in Group C to book their place in the knockout stages as runners-up.

In Group H, Chem Campbell's spectacular 25-yard goal earned Wolverhampton Wanderers a 1-1 draw at bottom team Leeds United and secured their spot in the last 16 with a match to play.

Jayden Reid hit the decisive goal as Birmingham City beat leaders Derby County 1-0, but the victory was in vain. Wolves' draw means Birmingham can no longer finish in the top two.

Liverpool moved top of Group F as goals by Liam Millar, Sepp van den Berg and Joe Hardy secured a 3-0 win over Huddersfield Town. A point from their final match against Sunderland will secure the Reds a place in the last 16.

Ellis Simms' 90th-minute goal handed Group B winners Everton a 1-0 victory at Watford. A draw for third-placed Fulham in their final match at Plymouth Argyle would take them into the knockout stages at Watford's expense.

Middlesbrough were held to a 1-1 draw by Crystal Palace, confirming a second-place finish in Group G.