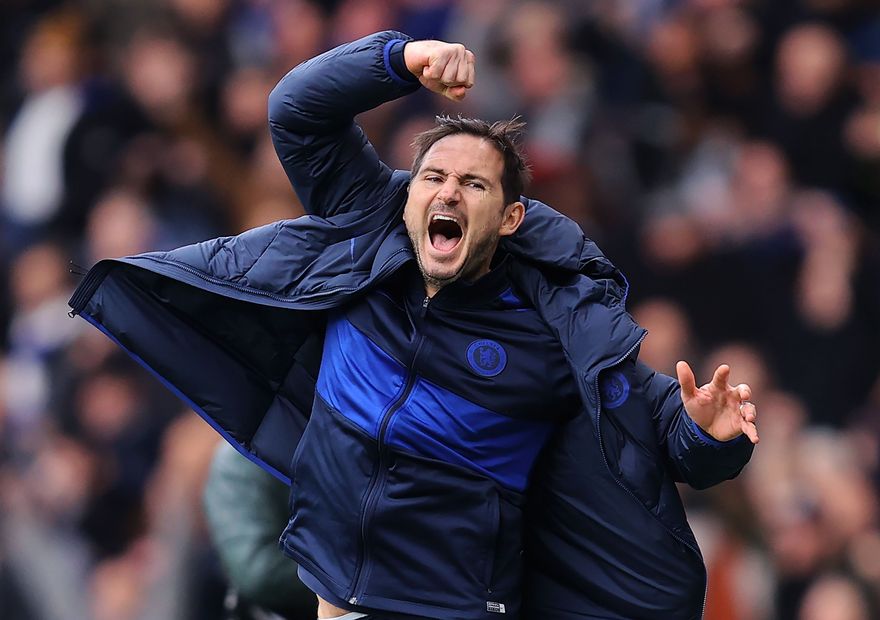 It was the apprentice versus the master on Saturday as Frank Lampard came out on top against Jose Mourinho.

And in his first season as a top-flight head coach Lampard achieved something that nobody else has done to a Mourinho team in the Premier League.

For more on this and all the must-know facts for Matchweek 27, read below. To see the reports and key data for the matches, click on the results.

Having also won the reverse fixture 2-0, Frank Lampard is the first head coach or manager to achieve a double over a Jose Mourinho side in the Premier League.

After scoring and assisting in the same Premier League match for the first time, Burnley's Dwight McNeil, at 20 years and 92 days, is the youngest player to reach 10 Premier League assists since Raheem Sterling (19 years, 335 days) in November 2014.

Crystal Palace's nine shots on target against Newcastle United is their highest total in a Premier League match this season.

Sheffield United have earned 40 points from 27 matches, which is the fastest they have reached that total in the top flight since 1971/72.

Shane Long's seven goals and 12 goal involvements against Aston Villa are more than the Southampton forward has managed versus any other Premier League club.

Kasper Schmeichel's save from Sergio Aguero's penalty was his fourth in the competition, one more than his father, Peter Schmeichel, made in his entire Premier League career.

Anthony Martial has scored in three successive appearances in all competitions for the first time since September 2017.

Diogo Jota has scored 10 goals in his last 12 appearances for Wolverhampton Wanderers in all competitions. He has only scored in four of those matches, netting at least twice in each (two doubles and two hat-tricks).

Pierre-Emerick Aubameyang has been directly involved in 38 goals in 38 Premier League appearances on Sundays (32 goals and six assists).

Only Cesc Fabregas (20 years and 134 days) and Wayne Rooney (21 years and 63 days) have reached 25 Premier League assists at a younger age than Trent Alexander-Arnold (21 years and 140 days), who has equalled Stig Inge Bjornebye for the most assists by a Liverpool defender in the competition.