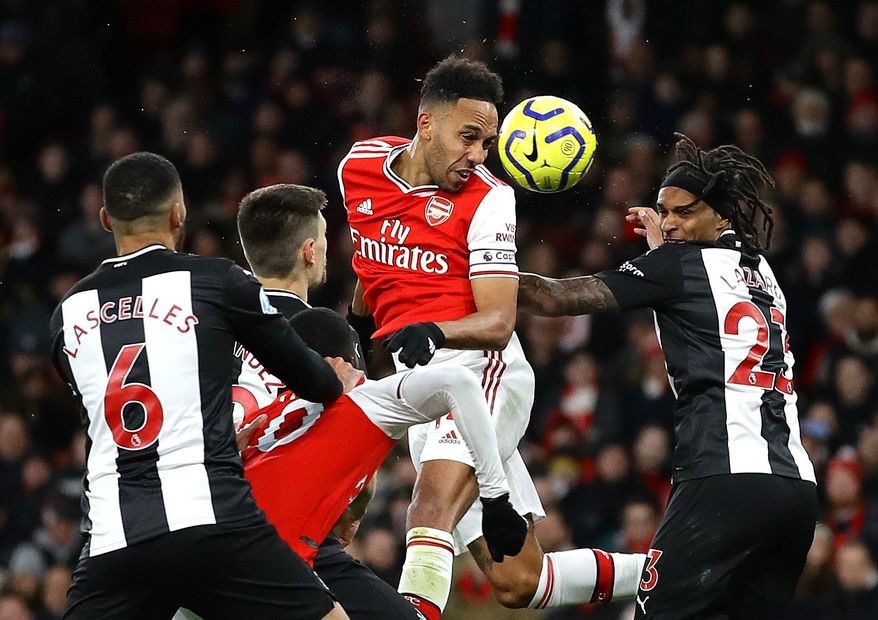 After their 4-0 win over Newcastle United, Arsenal players could become key figures in Fantasy Premier League over the coming Gameweeks.

The Gunners' victory was their most emphatic since Mikel Arteta took charge and it extended their unbeaten run to eight matches in all competitions.

The Gabon international scored the opener against Newcastle on Sunday and claimed two bonus points, earning eight points in total.

He now has 15 goals and three assists in his 24 Gameweek appearances.

Closing in on the summit

And Arsenal's schedule suggests he could soon take top spot.

According to the Fixture Difficulty Ratings (FDR), four of the Gunners' next five matches score only two.

But managers looking to invest should be aware that Arsenal are without a fixture in Gameweek 28.

That could persuade many to wait before targeting Arteta's men.

Along with Aubameyang, Nicolas Pepe (£9.1m) could profit from his upcoming run of opponents after recording his season-high haul against Newcastle.

The Ivorian delivered 17 points, scoring once and supplying two assists.

Arsenal's defence may also come into consideration, having recorded back-to-back clean sheets for the first time this season.

Hector Bellerin (£5.4m) has been their form player at the back since returning from injury in Gameweek 24.

The right-back has racked up 22 points in the last three Gameweeks, combining one goal with two shutouts and three bonus points.