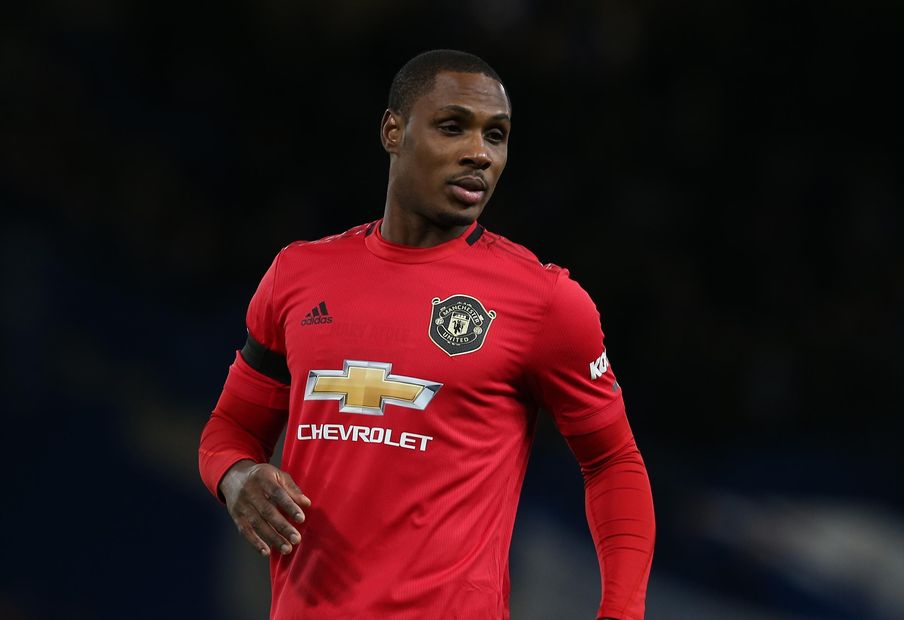 Manchester United would move up to fifth with a second successive win, having beaten Chelsea 2-0 in their last match.

Watford lie inside the bottom three and are winless in four matches but will take confidence from the fact that they won December's reverse fixture 2-0.

Nigel Pearson has near to a fully fit squad to chose from, with Daryl Janmaat (knee) close to a return.

Man Utd have won all six of their Premier League matches against Watford at Old Trafford, scoring 14 goals and conceding just two.

United can record a third successive Premier League clean sheet for the first time in a year, since 24 February 2019.

Odion Ighalo could become the first player to score on his Premier League home debut, having previously represented the visiting team in the competition, since Frank Lampard for Manchester City against Chelsea in September 2014.