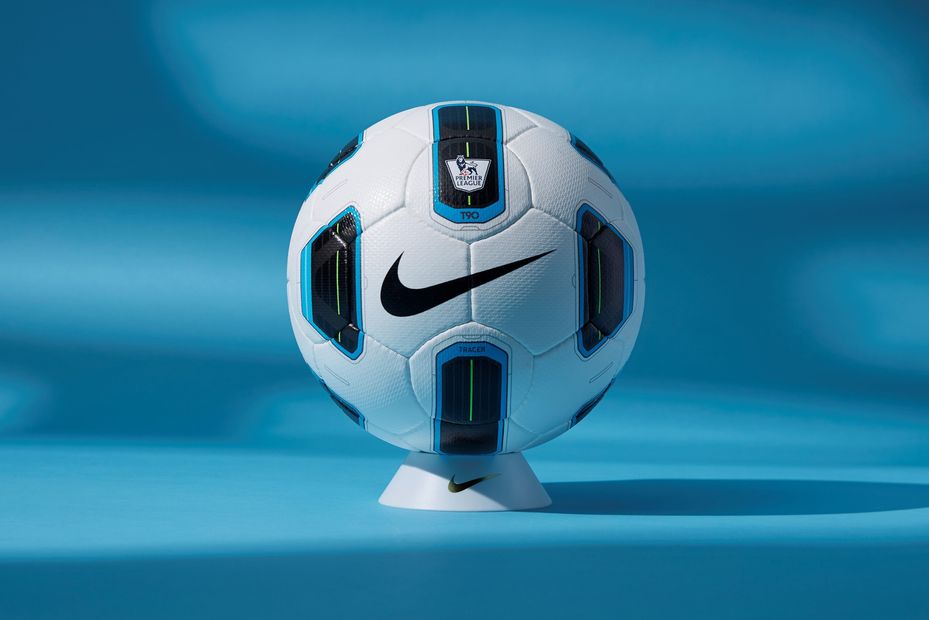 Have you ever wanted to replicate Wayne Rooney's overhead kick against Manchester City or Dimitar Berbatov's stunning hat-trick against Liverpool?

Well now you can using the Total 90 Tracer Anniversary Ball, which has been brought back by Nike to mark a decade since its original release for the 2010/11 Premier League season.

Who's the first player you think of when you see it? pic.twitter.com/O8LH0mCHYN

That season, the T90 Tracer hit the back of the net 1,063 times, as Manchester United claimed their 12th Premier League title.

Indeed, Berbatov and Carlos Tevez, then of Man City, would share the Golden Boot award for finishing with 20 goals each.

The five-layer synthetic casing includes cross-linked foam and vulcanised rubber, just like the version from 10 years ago.